Arora will remain in the post until the government appoints a new DGP. 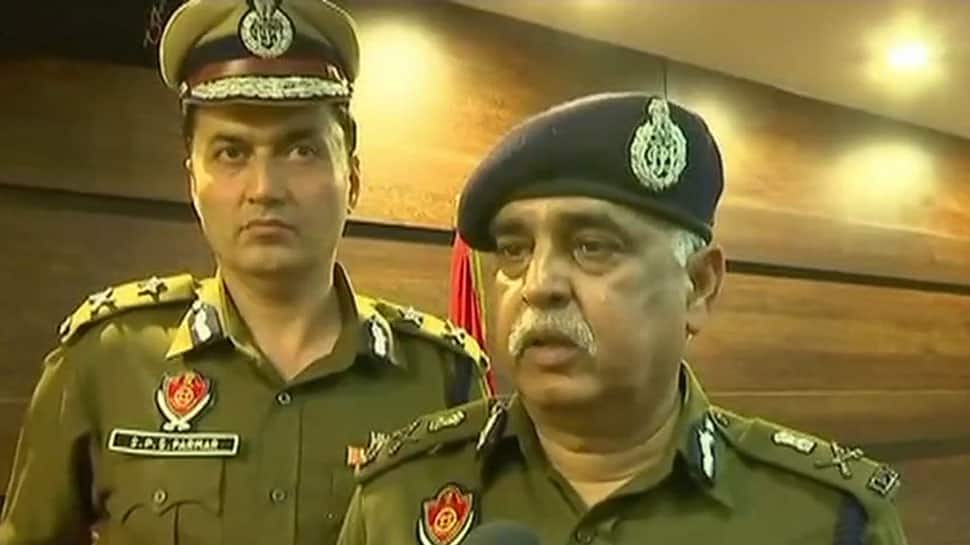 Days after Punjab Director General of Police (DGP) Suresh Arora's service was extended, the police chief on Friday requested Chief Minister Captain Amarinder Singh to relieve him as the DGP.

Arora will remain in the post until the government appoints a new DGP. On January 16, Arora's term as DGP was extended to September 2019 by the Union Home Ministry.

The Punjab police chief was given a nine-month extension in service by the Centre in public interest, according to a Personnel Ministry order.

The announcement came on a day when the Supreme Court rejected pleas made by five states, including Punjab, seeking modification of its earlier order on the appointment of heads of the state police.

The Appointments Committee of the Cabinet had approved the extension in service of Arora as the DGP for an overall period of 12 months beyond the date of his superannuation, which is September 30, 2018, in public interest, according to the Personnel Ministry order.

Arora was in 2015 appointed the DGP by the then SAD-BJP government.

The apex court had in July 2018 outlined the procedures for the appointment of regular DGPs in states.

According to the Supreme Court verdict, states were required to send a list of senior officers to the Union Public Service Commission (UPSC) at least three months prior to the retirement of an incumbent.

The commission would then prepare a panel and send it to the states for the appointment.

The apex court on Wednesday had rejected pleas by Punjab, Haryana, Kerala, West Bengal and Bihar seeking modifications of the July 2018 order.