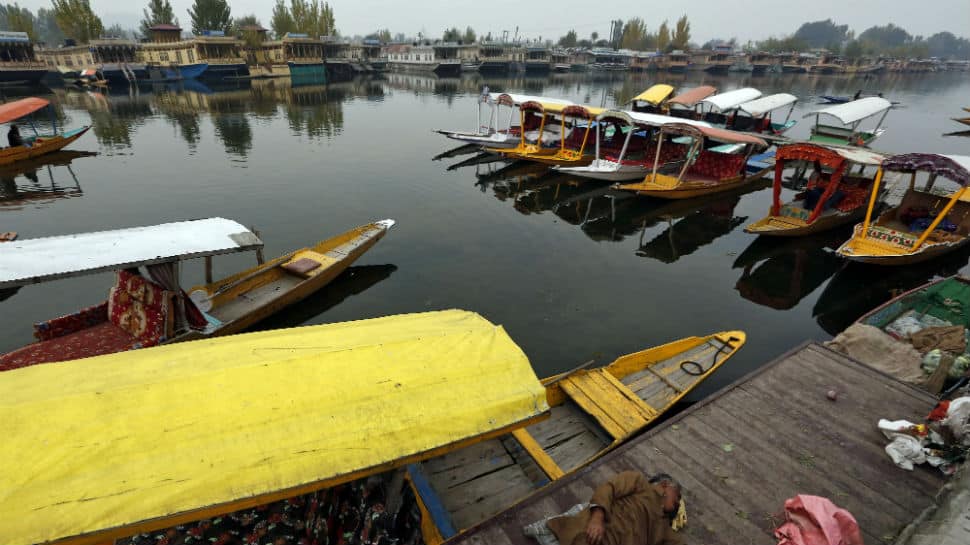 The identity announcements from these stations have been changed to "All India Radio"/"Akashvani" from "Radio Kashmir" with effect from today. https://t.co/Q7kMeYkSDM

Radio Kashmir was established in 1948. Its broadcasting station is located in Srinagar. JN Zutshi was the first director general of Radio Kashmir.

Thursday is a historic day as nearly three months after Prime Minister Narendra Modi-led National Democratic Alliance (NDA) revoked Article 370 that gave special status to J&K, the state was officially bifurcated into two Union Territories. Following the creation of the two UTs, the President's rule imposed in undivided Jammu and Kashmir was revoked.

The Parliament passed the Jammu and Kashmir Reorganisation Act, 2019, in August to bifurcate the erstwhile state and abolish the special status given to it.

With the bifurcation of J&K, India now officially has 28 states and nine Union Territories. While J&K will have a legislature like Puducherry, Ladakh will not have one, like Chandigarh.

It must be noted that the two UTs come into existence on the birth anniversary of first Home Minister Sardar Vallabhbhai Patel, who is credited with the merger of over 560 princely states into the Union of India.