All the newborns were admitted to the Pediatric intensive care unit (PICU) and Neonatal intensive care unit (NICU). The age of four newborns was between one-four days, the age of three others was between one-and-a-half to five months, one infant was of nine months and another was one-year-old. According to the hospital records, six infants died on December 23 and four others died on December 24. 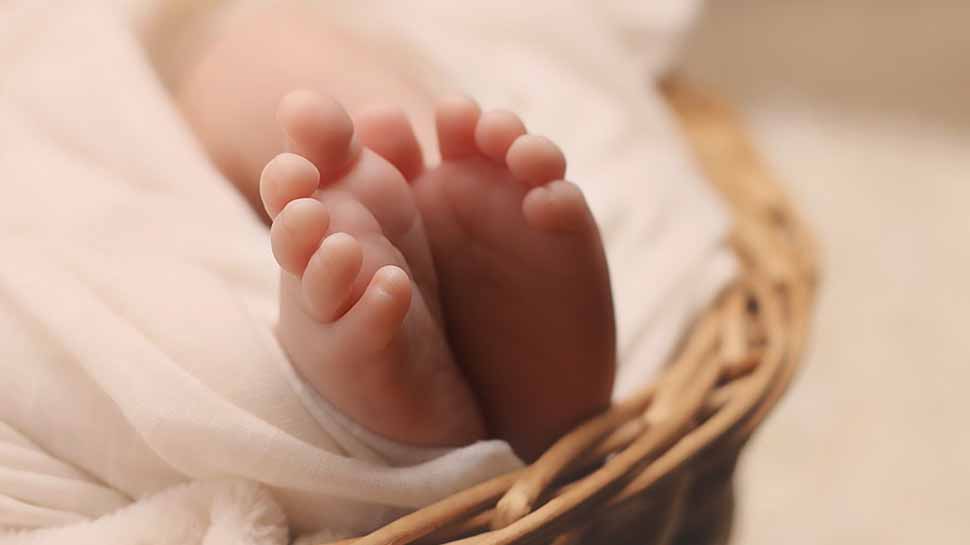 In a shocking incident, ten newborns died within 48 hours at a hospital in Kota, Rajasthan, authorities said on Friday. The incident took place at the JK Lone Hospital in Nayapura area of Kota from December 23-24. The hospital administration has formed a three-member committee to investigate the matter, informed Hospital Superintendent Dr HL Meena.

All the newborns were admitted to the Pediatric intensive care unit (PICU) and Neonatal intensive care unit (NICU). The age of four newborns was between one-four days, the age of three others was between one-and-a-half to five months, one infant was of nine months and another was one-year-old. According to the hospital records, six infants died on December 23 and four others died on December 24.

As of now, the cause of death has not been ascertained. The hospital administration also swung into action as soon as the matter was reported by the media late on Thursday night.

In this matter, a committee constituted by the CMO reached Kota. The officers already present at the Circuit House welcomed Medical Education Secretary Vaibhav Galaria. After this, Galaria discussed with the District Collector, Medical College Principal, and other officials. Speaking to the media, Galaria said that instructions have been received from the CMO in the case of the death of 10 children in two days in JK Lone Hospital. Under this, a team of three doctors from Jaipur SSS Medical College has reached Kota to investigate the case. Team members will visit JK Lone to review the conditions.

Speaking on the grave matter, Kota MP and Lok Sabha Speaker Om Birla said, "The untimely death of 10 newborns in 48 hours in the JK Lone Maternal and Child Hospital of Kota, my parliamentary constituency, is a matter of concern. Rajasthan government should take immediate action in this matter with sensitivity."

The Head of the Department of Pediatrics has asked for the record for the last ten days. The cause of death will be known only after an investigation. Speaking to Zee News over the telephone, Head of Department of Pediatrics, Dr Amritlal Bairava, said, "I too have received information and have ordered for the record of the last ten days. It will be investigated. He said that this hospital is a referral center. Serious children come directly from private hospitals and nursing homes in the city. Here 1 to 3 children die daily. Among them, there are deaths of newborns. According to the National NICU records, we accept up to 20 percent, while ours remain 10 to 15 percent. If there is more than this, there is a serious matter. Review and death audits are also done every month. It reveals the causes of death. It is reported online and is monitored even at the government levels."

Speaking on the matter, Rajasthan Chief Minister Ashok Gehlot said, "The Principal Secretary of Government has been sent there. The team of doctors has also gone to Kota. After which the full information will be obtained."