The founder-director of the agency, D P Kohli, an IPS of Uttar Pradesh cadre, had served as Inspector General of Police of Madhya Bharat, which later emerged as Madhya Pradesh after being merged with Vidhya Pradesh and Bhopal states. 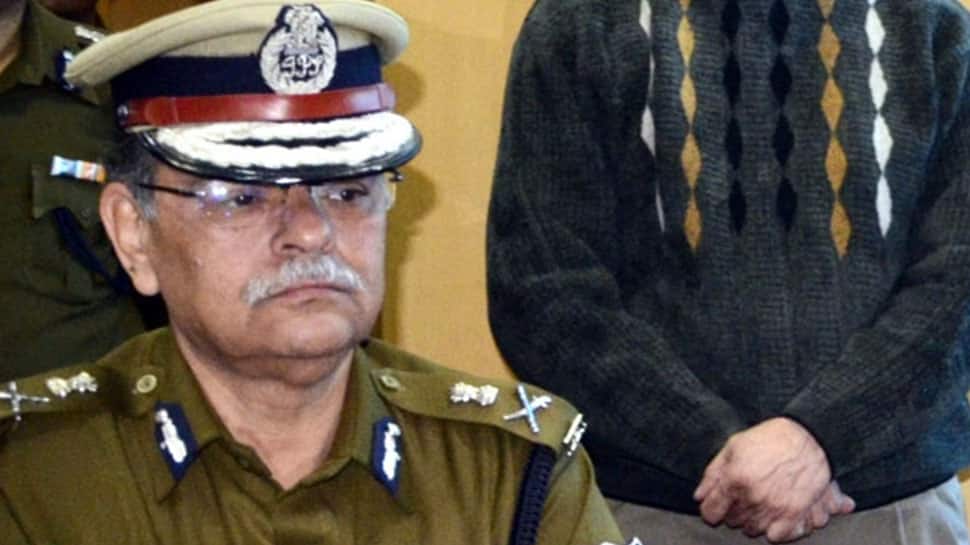 Fifty-eight-year-old Shukla, a 1983-batch IPS officer who had served as the Madhya Pradesh Police chief for nearly two-and-a-half years, was on Saturday appointed the chief of the Central Bureau of Investigation (CBI), established in its current form in 1963.

The founder-director of the agency, D P Kohli, an IPS of Uttar Pradesh cadre, had served as Inspector General of Police of Madhya Bharat, which later emerged as Madhya Pradesh after being merged with Vidhya Pradesh and Bhopal states.

Shukla is known for ensuring quick investigations into cases of rape in the state during his tenure as the police chief, leading to a substantial decrease in such a heinous crime.

A post-graduate in Philosophy and a native of Gwalior, Shukla ensured that charge sheets in criminal cases were filed at the earliest to ensure timely start of trial so that delay in delivery of justice could be minimised, they said.

Although he has not served in the CBI, he was in the Intelligence Bureau where he handled several sensitive matters, they said.

After passing out from the National Police Academy, Shukla served in Raipur, Damoh, Shivpuri and Mandsaur districts in different capacities, before taking over as DGP.

He was recently transferred from the post of DGP to the Madhya Pradesh Police Housing Corporation in Bhopal as chairman.

He underwent training in the USA for crisis management and hostage negotiations, besides another stint of training in London, they said.

Shukla was appointed the CBI Director for a fixed tenure of two years. Shukla takes charge of the country's premier investigation agency at a time it has been grappled with controversies.

The post of the CBI chief has been lying vacant since January 10 after the unceremonious exit of Alok Kumar Verma, who had been engaged in a bitter fight with Gujarat-cadre IPS officer and former CBI special director Rakesh Asthana over corruption charges. Both Verma and Asthana had accused each other of corruption.

Death toll in Rajasthan due to swine flu rises to 84