The raids were conducted following several complaints of unhealthy food being served to the passengers onboard the Delhi-Bhopal Shatabdi Express.

GWALIOR: The Madhya Pradesh Food Department officials on Sunday conducted raids at the base kitchen of the Delhi-Bhopal Shatabdi Express and took samples of the meals being prepared by using rotten food items for passengers.

During the raids, the food department officials seized several rotten items that were being used to prepare meals for the passengers in the train's base kitchen. It was also observed that the food was being prepared in unhygienic conditions. 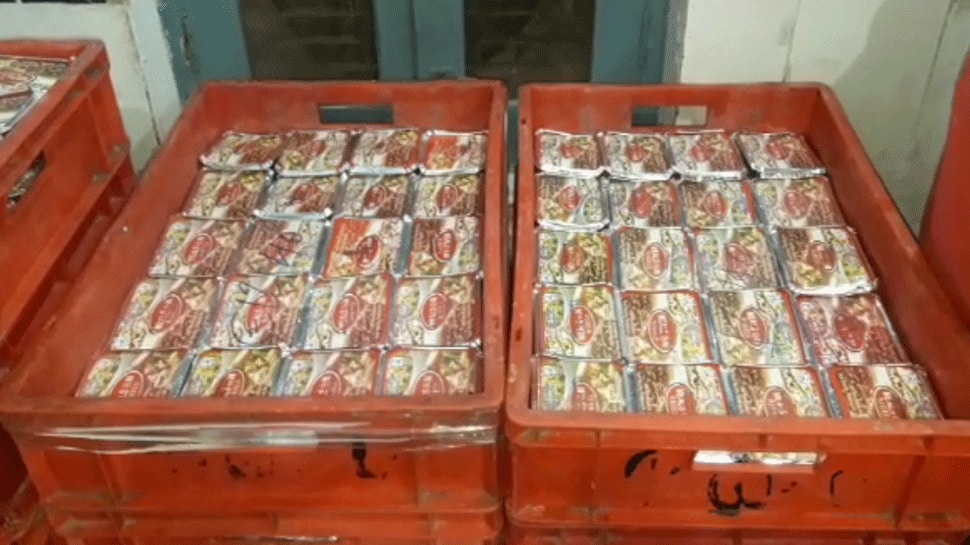 During the inspection of the base kitchen, it was found that the staff was not wearing gloves and caps, which is mandatory for them while preparing meals.

The officials took several samples of rotten onions, paneer, pulses and spices, stocked in the base kitchen of ther train, which were later sent to a government laboratory for examination.

At least 25 kilograms of rotten onions, stocked in the base kitchen, were immediately destroyed by the Food Department officials.

The raids were conducted following several complaints of unhealthy food being served to the passengers onboard the Shatabdi Express. 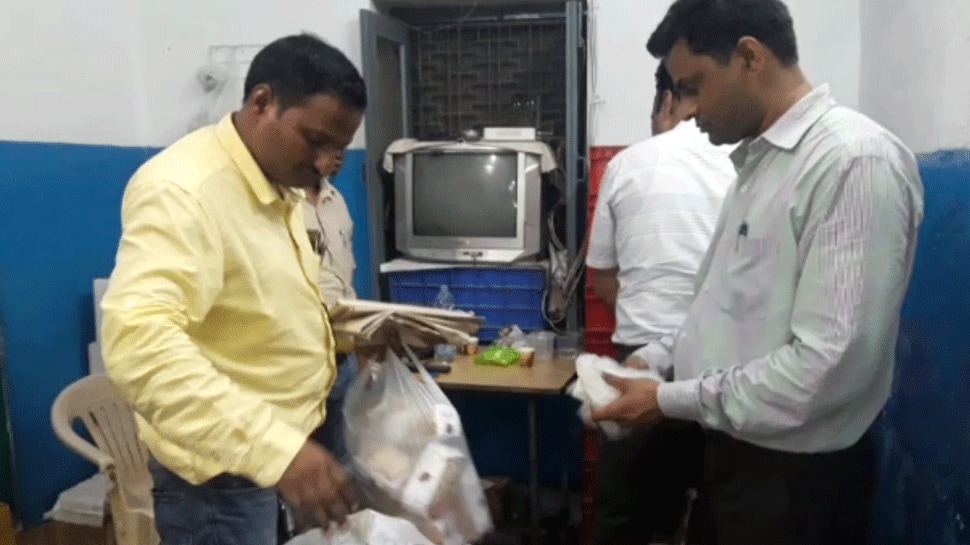 Sharing more details, the officials said that if the samples seized during the raids are found to be contaminated, strict action will be taken against those who manage the base kitchen. 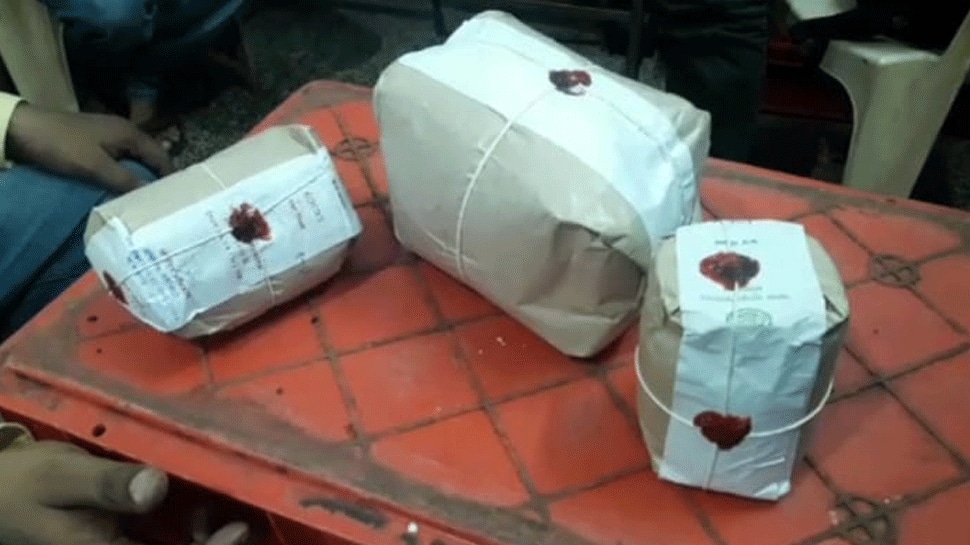 The base kitchen of the premium train is managed by Vrinadvan Food Products, which provides meals to passengers from morning till late night.

Food Inspector Ravi Kumar Agrahari said, ''We have come to inspect the base kitchen of the train on the instructions of the Gwalior District Collector following several complaints of unhealthy food being served to passengers onboard the train. We inspected the Vridavan Food Products, which supplies meals to several premium trains and seized samples of rotten items being used for preparing the meals."