Several areas in Odisha likely to witness rainfall in next 24 hours: IMD

These are pre-monsoon thunderstorms. Officials also said that rainfall will increase in Odisha after June 6 and that there are no chances of the heat wave in the region. 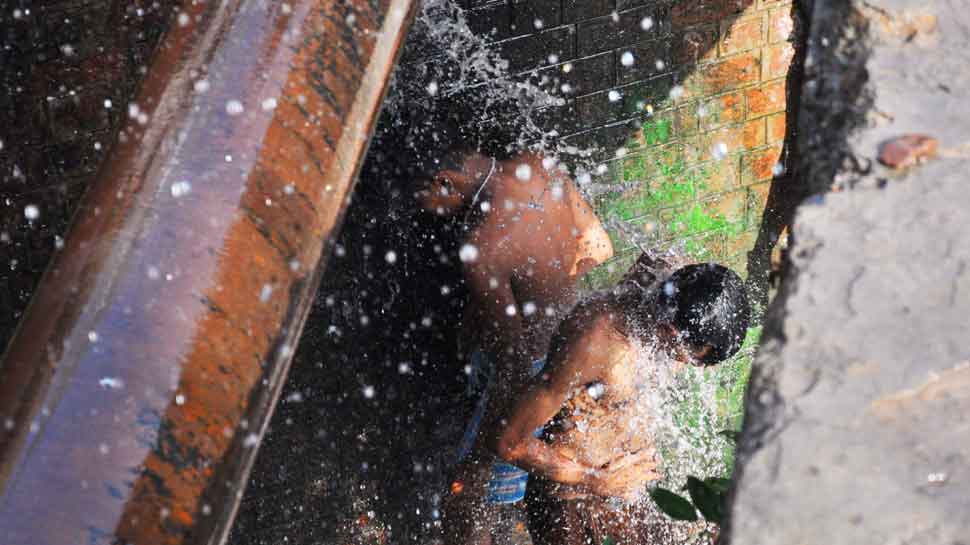 Bhubaneshwar: Several areas in Odisha are likely to see light to moderate rainfall in the next 24 hours, India Meteorological Department (IMD) said on Monday.

These are pre-monsoon thunderstorms. Biswas also said that rainfall will increase in Odisha after June 6 and that there are no chances of the heat wave in the region.

"The temperature has gone down. Now, there is no chance of heat wave," he said.

Biswas said that the arrival of Monsoon will be delayed in Odisha by five-six days."Monsoon will arrive in Kerala on June 7 as we have been saying it since May 15. Its advance in Odisha will depend on its strength. Its arrival in Odisha is likely to be delayed by 5-6 days," he added.

World's eight hottest places are in India, seven in Pakistan