Sikhs in US criticise propagators of hate against India, decry Khalistan movement

Jesse Singh, Chair of the 'Sikhs of America' lambasted the ''vested interests behind some of the self-serving Sikh organisations in the US, which are not only misleading the entire community with false promises and propaganda but also facilitating illegal migration in America." 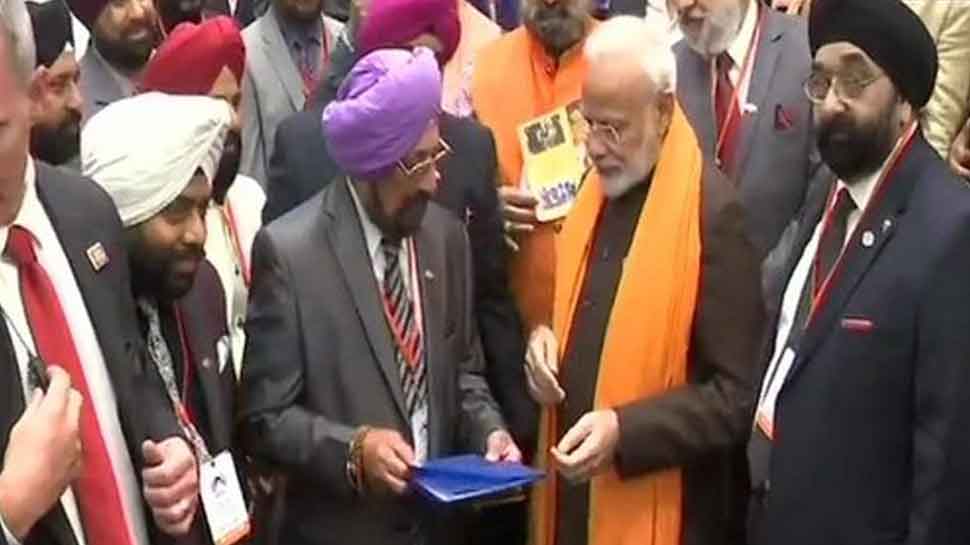 Washington DC: The Sikh community members in the United States have strongly criticised the propagators, who spread hate against India and tend to mislead through their bogus claims over the 'Khalistan Referendum 2020' that aims to create a separate country to serve as a homeland for the community.

According to India America Today (IAT), Jesse Singh, Chair of the 'Sikhs of America' lambasted the ''vested interests behind some of the self-serving Sikh organisations in the US, which are not only misleading the entire community with false promises and propaganda but also facilitating illegal migration in America."

Singh also recalled his meeting with Pakistani PM and claimed that these elements don't have even his support.

"I have been to Pakistan many times and have personally met Prime Minister Imran Khan who has always categorically denied supporting the so-called Khalistan movement," Singh said.

One can see how much effort Khan's government is putting in making a success of Kartarpur corridor, Singh added.

"We at 'Sikhs of America' are horrified at these divisive issues being pushed by the Sikhs for Justice folks who have now hitched onto the bandwagon of Kashmir issue which is an internal matter of India," he added.

Recently, Indian Ambassador to the US Harsh V Shringla while addressing a congregation at the Sikh Association of Baltimore Gurdwara said, "It is important to note that in India, there is no support for this so-called 'Khalistan Movement.' We had Sikh President, Sikh Prime Minister, Sikh Chief of Army Staff, every possible high position in India has been occupied (by Sikhs)."

Welcoming the top Indian diplomat in the US, leaders of the Sikh community praised the efforts made by the Indian government in recent times to address the grievances of the community.

The community leaders presented Shringla with a ceremonial sword, a scarf and a thank you note.

"I appreciate that the Indian government has taken a good decision to grant a special dispensation to release nine Sikhs prisoners from various jails," he added.