A full emergency had been declared for the plane to ensure the safety of passengers and crew in case something went wrong during the landing procedure. 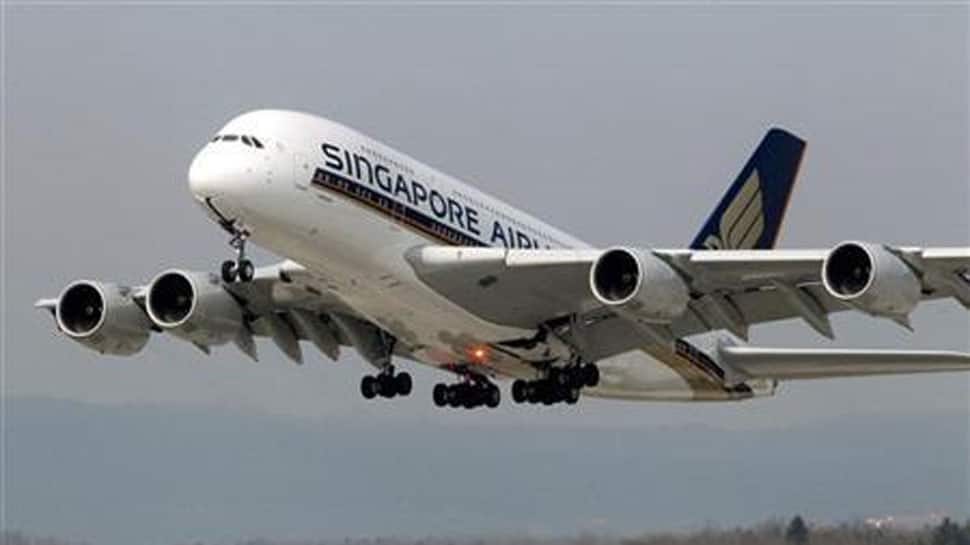 New Delhi: Full emergency was declared at the Delhi airport on Wednesday after a Singapore Airlines plane - flight No. SG 406 - landed with a nosewheel issue.

The Delhi-bound plane with 228 on board developed a nosewheel snag but was able to make a safe landing at the Indira Gandhi International Airport's runway No. 28. A full emergency had been declared for the plane to ensure the safety of passengers and crew in case something went wrong during the landing procedure. After all the passengers and crew members had safely disembarked, the plane was towed to a parking spot where the issue will be inspected.

The nosewheel basically refers to the wheel under the front of the plane and is crucial in supporting the weight of the aircraft. The role of a nosewheel is especially crucial during landing. A number of aviation tragedies have occurred around the world due to problems with the nosewheel. In most of these cases, the nosewheel either remained off center or got jammed while retracting or before touch down. During inspection before flight, the nosewheel - as well as back wheels - are especially looked into for possible technical or mechanical errors.