Two sisters from Kolhapur, Maharashtra are fighting a battle against the age-old 'virginity test' of the Kanjarbhat community after one of the sisters failed the test. 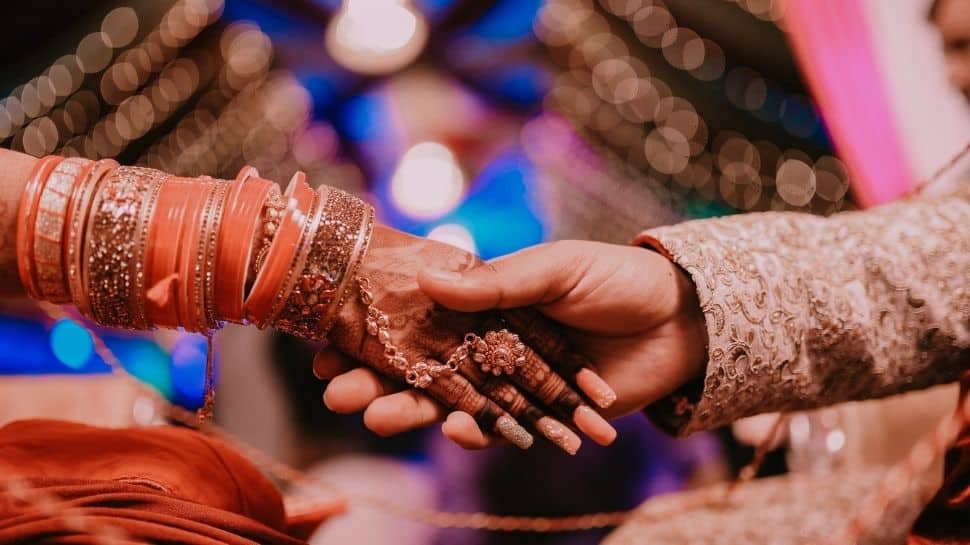 New Delhi: Two sisters in Kolhapur have filed a police complaint against their husbands due to being subjected to mental and physical torture over a 'virginity test', according to reports.

The sisters got married to the men belonging to the Kanjarbhat community last year and have alleged that one of their husbands and his parents attempted to annul their marriage after one of the sisters failed a 'virginity test'.

One of the sisters recounted their harrowing experience after getting married and the consequences of failing their 'virginity test', in an interview with the Times of India.

She said, "I got married on November 27 with Sandip Kanjarbhat. My mother-in-law Shobha Sunny Khanjarbhat tortured me two days after the wedding. My husband tried to hang me by the ceiling. My mother-in-law hit me on the face and she used to pinch me."

"About virginity test, they asked us to get ready and have dinner. Their relatives were present at the spot. The beds were ready with white sheets but I had no idea they
were planning this. I didn't bleed so they alleged that I wasn't a good character. My husband used to threaten me that he will ask someone to rape me in Belgaum. My husband
said if I have any self-pride left I should go home or die by suicide or they will force me to die by suicide," she further stated in the interview.

To threaten her, the complainant's mother-in-law would tell her about her son getting other marriage proposals as stated in the interview.

She revealed, "Mother-in-law used to say there are other women ready to marry her son and heavy dowry such as gold ornaments and four-wheelers."

According to the complainant, her husband and his family misled her to her mother's house and abandoned her there. "My husband works with Indian Army as Havaldar. They misled me to come to my mother's house for a ceremony and left me there," she stated.

Since one of the sisters failed the 'virginity test', her in-laws attempted to call off the wedding with the authority of the caste panchayat.

As per reports, on April 8, the sisters had lodged an FIR against the husband and his parents for unofficially declaring a divorce and the case is under investigation. Before filing a police complaint, the complainant's mother had sought help from the Maharashtra Andhashraddha Nirmulan Samiti, an organisation that helps fight superstition in India.