‘Situation getting normal in Jammu and Kashmir, thanks to better strategy by Amit Shah, Ajit Doval’

Senior IPS officer and advisor to Jammu and Kashmir Governor, K Vijay Kumar, told Zee News that after government announced abrogation of Article 370, they formulated an effective strategy to tackle the situation in the region. 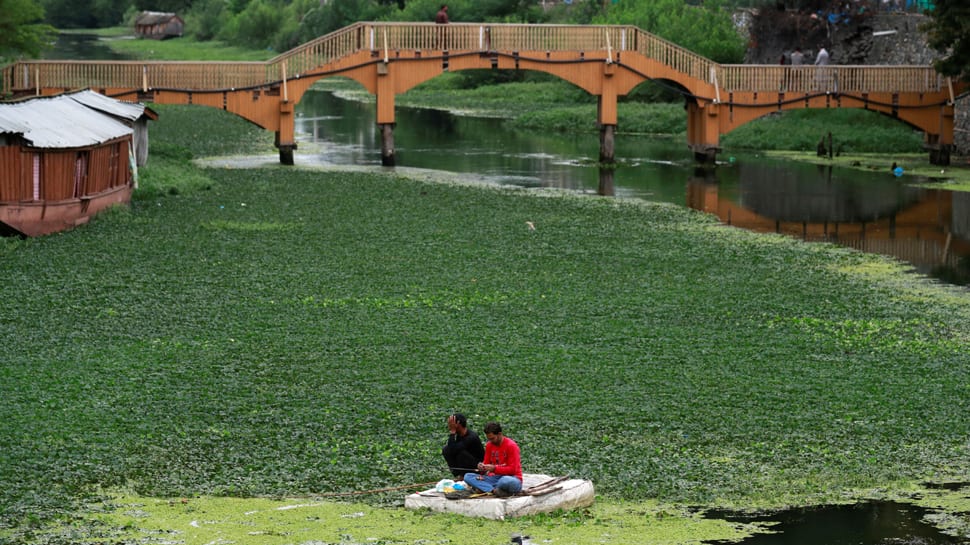 The situation seems to be returning towards normalcy in Jammu and Kashmir. Sources told Zee News that Union Home Minister Amit Shah, National Security Advisor Ajit Doval and Union Home Secretary Rajiv Gauba have devised a better strategy to ensure normalcy in the region. The schools in the region will reopen on Monday.

He said that it was a major challenge to detain those who could foment trouble, adding that strict action would be taken again miscreants who make attempt to spread rumour through social media platforms.

Legal opinion has also been sought on issues that are of concern to the authorities.

The officer further said that rehabilitation programmes were also run by the department to prevent youth from joining terror outfits. He said that such programmes were being run outside the purview of the media.

While the government continues efforts to bring Jammu and Kashmir back to normalcy, challenges still remain for the region.

According to sources, the snapping of 2G mobile internet services in Jammu region was due to technical glitch and overloading. The government is working to fix the glitch.

Earlier reports had said that authorities received information about some anti-India message being disseminated in areas near Rajouri, following which the service was snapped. There were also reports of some arrests.

The landline services continue to function in the region.

The authorities are not taking any chances with regard to the security situation in Jammu and Kashmir. Though the security personnel are continuing to maintain strict vigil, a decision has been taken to ease restrictions partially and even completely in some areas.

In Srinagar, to ease the woes of residents, authorities have decided that they would ensure home delivery of LPG cylinders.