After claiming that God had entered his soul, a man picked up a fight with a fellow villager in Rajasthan. He eventually picked a stick and began assaulting him, several blows also landing on an infant child the other man had in his arms. 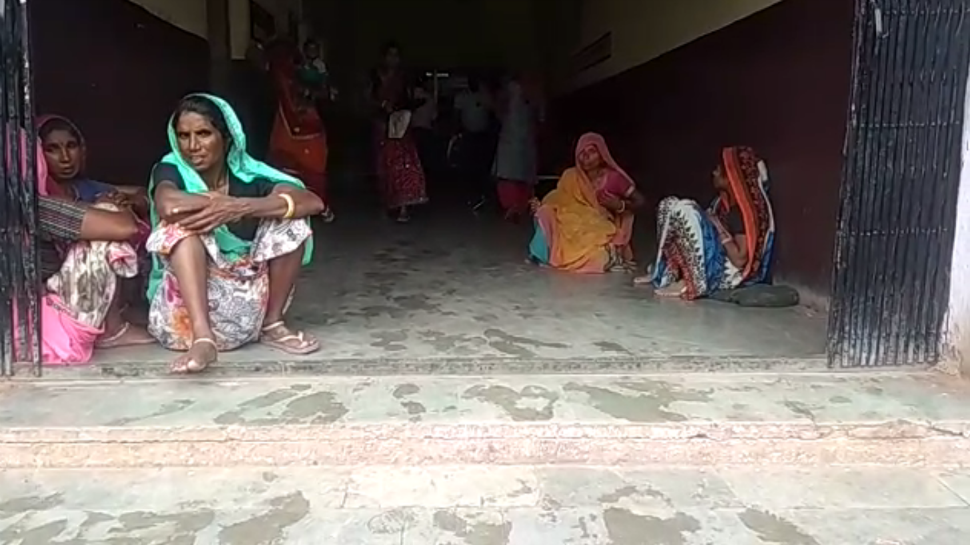 Family members of the infant mourn her death.
Share:
Written By:

India may be making forays towards the Moon but the menace of superstitions keep rearing its ugly head in many rural parts of the country. In yet another tragic example of how blind faith snuffed out an innocent life, a six-month-old baby died after being hit with sticks by a man who claimed God had entered his soul.

The unfortunate incident took place in a Rajasthani village called Madnakheri in Baran district of the state. A man called Gangaram Bheel that God had entered his soul and used this to pick up a fight with a fellow villager called Karan Bheel. It is reported that when Karan asked Gangaram to leave, Gangaram allegedly assaulted him with a stick. Several blows also landed on the infant who was in the arms of Karan at the time.

The infant was rushed to a local hospital but she was declared 'brought dead.'

The family members of the baby have now lodged a complaint at the police station and demanded that only the strictest of punishment for Gangaram would do. It is reported that Gangaram has claimed innocence and tried to explain that it was not he who assaulted.