The video of commando training was shared by the ADG-PI on its Twitter handle. 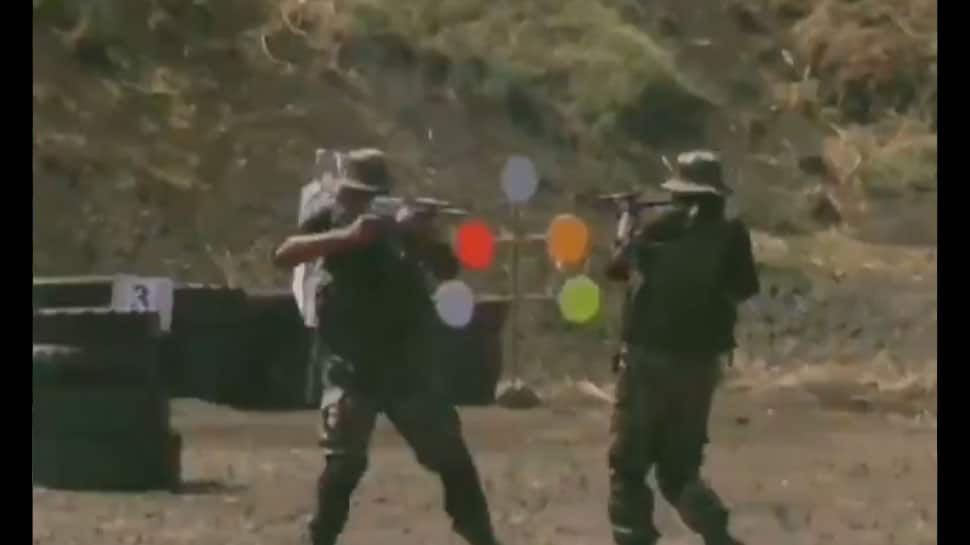 NEW DELHI: The Indian Army on Thursday shared a video demonstrating the rigorous training programme designed for its commandos.

The video was shared by the Additional Directorate General of Public Information (ADG-PI), HQ of Ministry of Defence (Army), on its Twitter handle.

The video came along with a caption that read: Once undergone gruelling training , the #IndianArmy #Commandos can undertake missions such as #SpecialOperations #HostageRescue #CounterTerrorism operations. #IndianArmy.

Commando Training School in Belgaum has unprecedented access to arguably the most arduous basic military training programme in the world.

This short clip shows the activity behind the scenes at the school in Belgaum with an aim to document the experiences of commandos in training as never before.

Army's commando training programme is aimed at preparing the commandos to be able to cope up with the toughest situations while discharging their duties in the quickest possible time.

The Naresh Chandra panel had some times back recommended forming of Special Operations Command as India needs to enhance its unconventional and special warfare capabilities to execute politico-military and connected operations to meet unconventional challenges.

It was also reported that India will soon have an elite unit of commandos drawn from the three Services to conduct special missions of strategic interest to the country.