Action was also initiated against eight gazetted and seven non-gazetted officers while a Special Investigation Team too was formed. 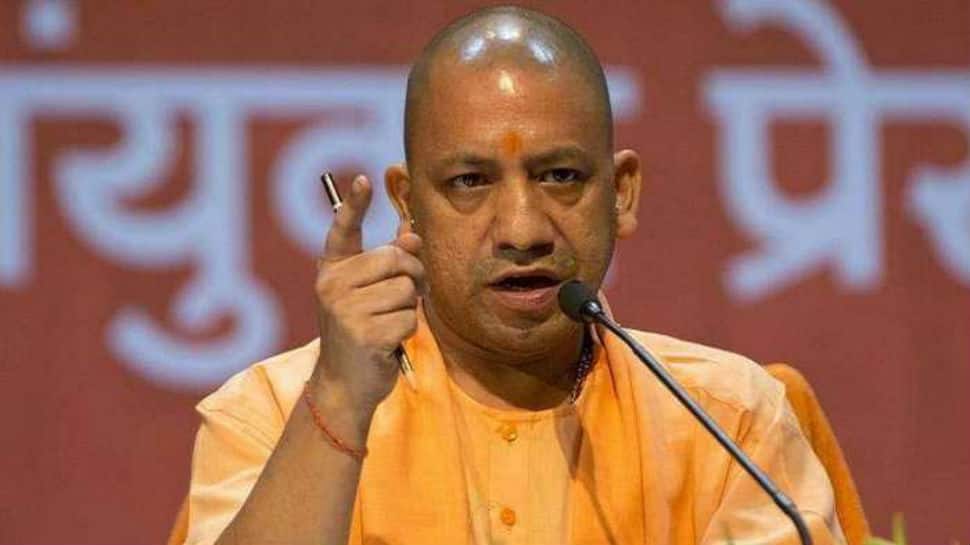 Uttar Pradesh Chief Minister Yogi Adityanath on Sunday removed the District Magistrate and Superintendent of Police of Sonbhadra with immediate effect. This follows the incident of violence here last month when villagers allegedly clashed with the henchmen of the Gram Pradhan in which at least 10 people had been killed.

The UP government dismissed DM Ankit Agarwal and SP Salman Taj Patil, and also ordered departmental action against the two. In addition, action was also initiated against eight gazetted and seven non-gazetted officers while a Special Investigation Team too was formed, reported news agency ANI.

The Sonbhadra violence had shocked the country in which a group of farmers, who had refused to give up 36 acres of land they had tilled for generations, were fired upon. Adityanath had met the family members of those who were killed in the firing and had said that the incident was 'extremely unfortunate.'

A compensation of Rs 18.5 lakh to the bereaved families of the deceased and Rs. 2.5 lakh to the injured was announced by the state government.

Political rivals, led by Congress, had used the incident to level allegations of lawlessness in Uttar Pradesh. Both Rahul Gandhi and Priyanka Gandhi Vadra extended their support to the families of the victims while taking potshots galore at the BJP government.