The anthropological and ethnomusicological study is the first comprehensive scientific analysis of the similarities and differences of music across societies around the world. 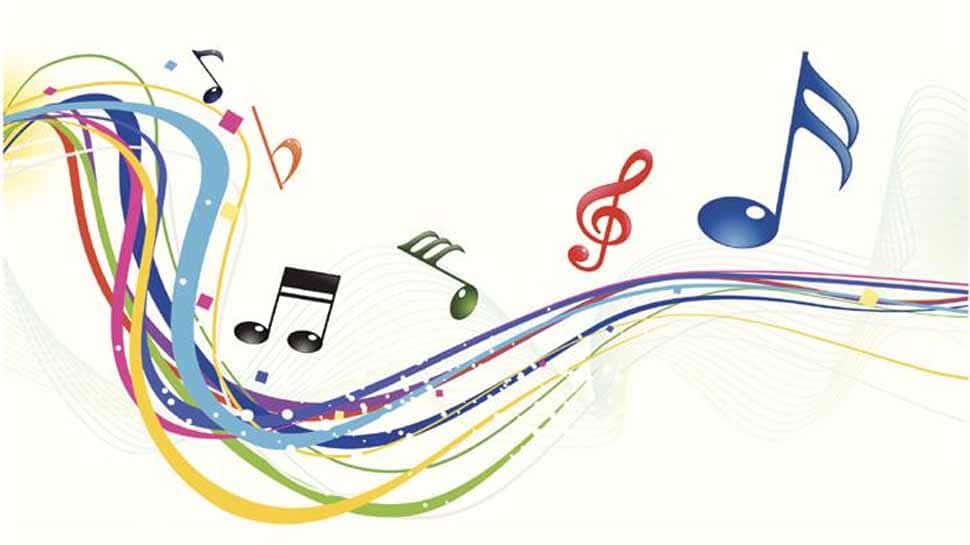 The findings are derived through more than a century of research on the songs of almost 300 societies. (File photo)
Share:
Edited By:

Washington D.C: Songs from different genres like rock, pop, folk songs and lullabies from all the corners of the world share a common universal pattern, as revealed by a study.

The findings are derived through more than a century of research on the songs of almost 300 societies. The anthropological and ethnomusicological study is the first comprehensive scientific analysis of the similarities and differences of music across societies around the world.

The results of the study were published in the journal `Science.`Music has long been called the universal language of humankind; however, whether any meaningful universals in music do exist is unclear and many music scholars have been highly sceptical of the notion.

Here, Samuel Mehr and colleagues address this challenge by merging modern data science with musical recordings and ethnographic records from world cultures to map out the universals and variations in human song (vocal music).

Mehr and colleagues built a discography of audio recordings of dance, healing, love and lullaby songs from 315 cultures accompanied with detailed descriptions of song contexts. They compared each recording based on formality, arousal level, and religiosity. The results underscore the universality of music.

They show that music, which appears in every measured society, is associated with predictable kinds of social functions and contexts, like dance and love; the social functions of a song can be predicted from its musical features across the world`s societies, the authors say.

Their results also show there is more variation in musical context within cultures than between them. "Overall, [Mehr et al.`s] approach, fusing data science anthropology and psychology, offers an exciting new way to tackle age-old problems in musicology, and promises deep insights into cognitive universals underlying the diverse musics our species creates and enjoys," wrote W Tecumseh Fitch and Tudor Popescu in a related perspective.