Suicide bomber who struck in Saudi Arabia's Jeddah in 2016 was Indian, not Pakistani, DNA tests confirm

India had shared a DNA sample of a terrorist who was behind the 2010 and 2012 Pune blasts. Turns out it was indeed him. 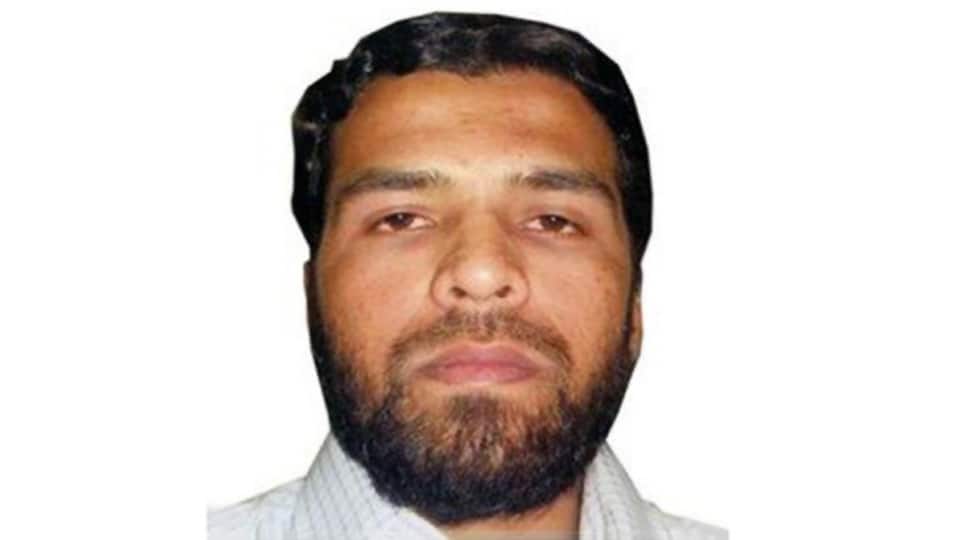 The suicide attacker who blew himself up close to the US consulate in Saudi Arabia's Jeddah in 2016 was Indian, authorities have said. The identity of the attacker was confirmed through a DNA test. The DNA sample had been sent by the National Investigation Agency (NIA) as part of the growing cooperation between India and Saudi Arabia on counterterrorism.

Officials had told media houses back in December 2016 that the suicide bomber in question may be Kagzi. A native of Beed in Maharashtra, he is wanted in India for his role in a number of bomb attacks, including the 2010 and 2012 Pune blasts.

Kagzi had fled from India to Pakistan through Bangladesh in 2006. Setting up a base in Karachi, he is believed to have had a hand in planning 26/11 Mumbai attacks with handler Abu Jundal.

He is then believed to have moved to Saudi Arabia to recruit Indians working there into the Lashkar-e-Taiba. It is believed that he may have joined the Islamic State terror outfit before his suicide attack.

Saudi Arabian authorities have told India that the DNA profile of the Jeddah attacker matches the sample sent by the NIA.

Kagzi had blown himself up as police approached to detain him near the US consulate in Jeddah. He was only one of three suicide attacks that struck Saudi Arabia that day. Other suicide bombers struck outside the al-Masjid an-Nabawi, where the Islamic prophet Mohammed is buried and is the second holiest site in Islam. The third attack had happened at a Shia mosque in eastern Saudi Arabia.