Hadiya, earlier known as Akhila, was a homeopathy student in Kerala when she converted to Islam and changed her name. 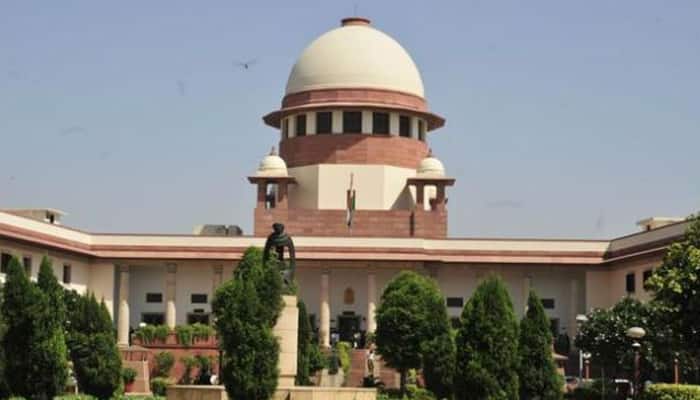 New Delhi: The Supreme Court on Friday sought response of the National Investigating Agency (NIA) and the Kerala government on a plea of Muslim man whose marriage with a Hindu woman was annulled by the Kerala High Court, which termed it a "love jihad".

The Kerala HC on May 25 had declared as "null and void," the marriage of a 24-year-old Hadiya who was allegedly forced to convert to Islam after being abducted and wrongfully confined in Kerala's Malappuraman district. It had described the case as an instance of 'love jihad' and ordered the state police to conduct probe into such cases.

Terming the case as "serious" and "sensitive", division bench of Chief Justice JS Khehar and Justice DY Chandrachud asked the NIA and father of the woman to give all the materials in their possession to the court.

"These are very sensitive issues.. It's a serious matter... You give us all the materials you have," the apex court told them.

"Issue notice. Madhvi Divan, advocate... on behalf of respondent number one (father) seeks a week's time, so as to enable her to place material on the record of this case. Prayer is allowed. Needful be done within one week from today," the bench said.

The woman's husband, Shafin Jahan, has filed a plea challenging the HC order saying it was an "an insult to the independence of woman in India".

The bench asked father Ashokan KM to ensure the presence of the woman within 24 hours, if it arrives at the conclusion that her appearance was needed to ascertain facts of the case.

Advocate Madhvi Divan, appearing for Hadiya's father, said she was a "helpless victim" trapped by a "well-oiled racket" which used "psychological measures" to indoctrinate people and convert them to Islam.

Jahan is a criminal and his daughter was trapped by a network with connections to Popular Front of India and even the Islamic State, said the lawyer.

The woman, a Hindu, had converted to Islam and later married Jahan.

It was alleged that the woman was recruited by Islamic State's mission in Syria and Jahan was only a stooge.

Hadiya, earlier known as Akhila, was a homeopathy student in Kerala when she converted to Islam and changed her name. Jahan had met her with his family in August 2016 in response to her posting on a marriage website and they got married last December.

But in August 2016 itself, her father had approached high court with a habeas corpus petition, alleging his daughter had been radicalised by some organisations and they also influenced her to marry a Muslim man so that she is out of the parents' custody forever.

He had also apprehended that there could be a scheme to send her to Syria to work with extremist organisations such as IS since the man she married had been working in the Gulf.