Chief Justice Ranjan Gogoi, however, brought some changes in the roster after taking charge and had decided he will hear the PIL along with the second most senior judge of the top court. The new roster system will come into effect from July 1. 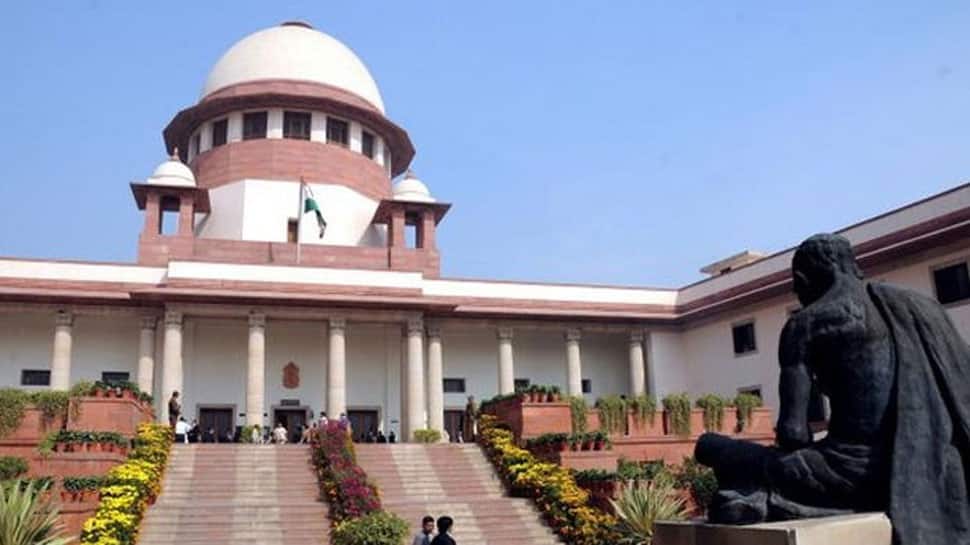 Supreme Court on Tuesday issued new roster system to hear petitions filed in the apex court. According to new roster, five senior most judges will now hear the Public Interest Litigation (PIL). The debate over this has been going on for quite some time.

It is to be noted former Chief Justice Dipak Misra used to hear PIL himself. Chief Justice Ranjan Gogoi, however, brought some changes in the roster after taking charge and had decided he will hear the PIL along with the second most senior judge of the top court. The new roster system will come into effect from July 1.

The existing roster system for allocation of matters to judges was adopted by the SC in February last year and it came into effect from February 5, 2018. The new roster was adopted after four top judges of that time -  Justices Chelameswar, Ranjan Gogoi, Madan B Lokur and Kurian Joseph – had openly criticised the CJI for the poor administration of the apex court.

The judges had said at a press conference that the rostering of cases by the CJI was such that it does not inspire confidence in the system and suggests that it was not fair, transparent or just. Before addressing the press conference, the judges had also written an open letter to the CJI saying that 'seniority' and 'experience' was not being taken into consideration in the allocation of cases to apex court judges.

The four judges had also reportedly proposed the setting up of a committee comprising judges who would likely be Chief Justices in the future to suggest an institutional mechanism for marking of cases as per the roster that would be notified by the SC Registry. It is to be noted that SC roster is not known to the public.