This Indian state mandates jobs for 'non-smokers' only, requires declaration from applicants

The Jharkhand government has made it mandatory for its employees to file affidavits stating that they will not consume tobacco in any form. 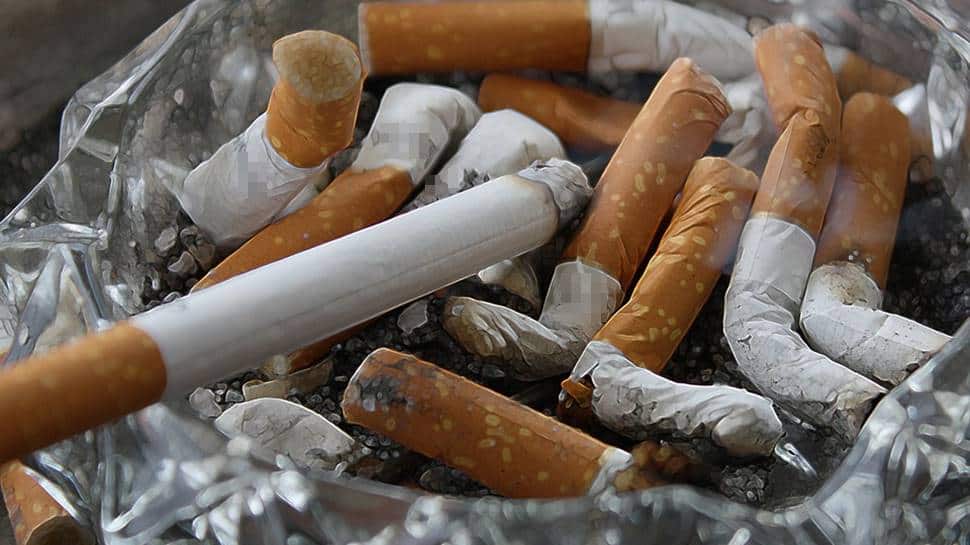 Ranchi: The Hemant Soren-led government in Jharkhand has made it mandatory for its employees to file affidavits stating that they will not consume tobacco in any form as part of a government effort to declare its offices as tobacco-free zones.

Additionally, state government employees will have to provide an affidavit that they would not consume tobacco.

Further, the Jharkhand government has made it mandatory for government job seekers to submit affidavits declaring they would not consume tobacco in any form. A provision has been made which states the same, the said provision will come into force from April 1, 2021.

A statement to this effect was released by the state's health, education and family welfare department.

Tobacco products would include any "cigarettes, bidi, khaini, gutkha, pan masala, zarda or supari as well as hukka, e-hukka, e-cigarettes and tobacco products being used by any name — smoking or smokeless", as per officials.

In a recent meeting of the State Tobacco Control Coordination Committee, Chief Secretary Sukhdev Singh directed officials to declare the secretariat, police headquarters, all offices in the districts and blocks as tobacco-free zones, officials told PTI on Thursday.

Boards with 'tobacco-free zone' written on them should be put up in all government offices and at the main gates of private sector companies, chief secretary Singh directed officials.

Recently, the officials at Uttar Pradesh's Prayagraj decided that only personnel who are physically fit and are non-alcoholic will be posted at the annual 'Magh Mela', which is one of the world's biggest religious congregations that takes place at the 'Sangam' in UP.