A police officer said that Aditya Niyogi, former vice-chairman of Bansberia Municipality, was shot at when he was buying vegetables at a local market. 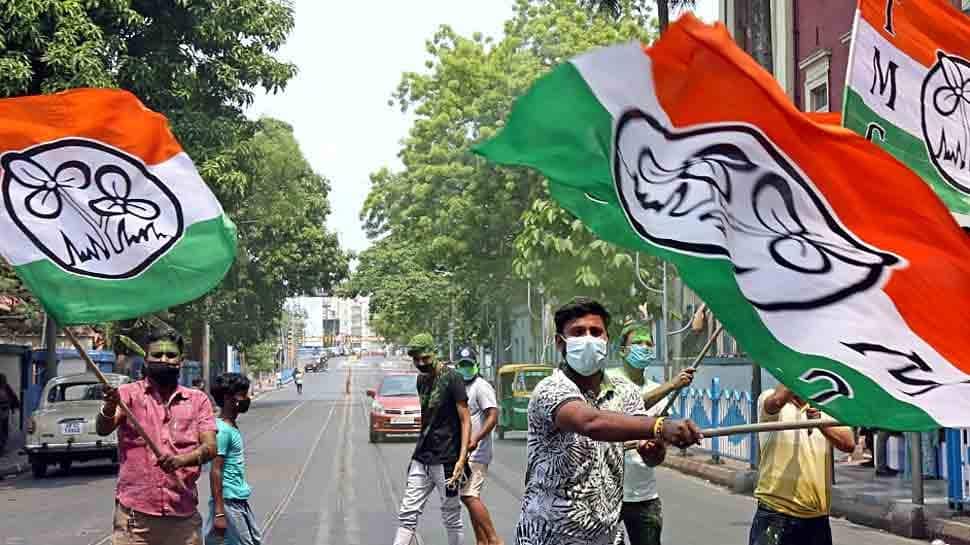 Kolkata: Unidentified gunmen shot and injured a Trinamool Congress leader in West Bengal's Hooghly district on Tuesday (May 11), as sporadic violence continued to take place in the state after the party returned to power in a landslide victory on May 2.

The TMC accused the BJP of being involved in the attack, a charge denied by the saffron party.

A police officer said that Aditya Niyogi, former vice-chairman of Bansberia Municipality, was shot at when he was buying vegetables at a local market.

The TMC leader was initially taken to a nearby hospital, from where doctors referred him to a medical facility in Kolkata, he said.

At least 16 people, mainly from the BJP and the TMC, have been killed in post-poll violence in West Bengal and most of the killings were reported till May 3 when the law and order was under the Election Commission, Chief Minister Mamata Banerjee said on May 6.

The state government on Monday told the Calcutta High Court that there has been no post-poll political violence in the state since May 9.

"BJP workers attacked Niyogi. They were aided by a group of traitors from within the TMC, who have been exposed after the assembly elections," local TMC MLA Tapan Dasgupta said.

Saffron party leaders, however, claimed that the incident was the fallout of a factional feud within the TMC.

Political clashes left a number of people dead and injured in the state since the results of the assembly elections were announced in the state.

The Ministry of Home Affairs had sent a team of officials to West Bengal to take stock of the situation. Banerjee took exception to the central team's visit "within 24 hours of the swearing-in", alleging that it is visiting homes of the BJP supporters only.

The CM had said that incidents of violence occurred mostly in Cooch Behar district and in those places where the BJP has won the election.

Governor Jagdeep Dhankhar on Tuesday said he will visit areas affected by post-poll violence in Cooch Behar district on Thursday.

The Left parties and the Congress have also alleged their supporters and party offices came under the attack of TMC activists.