According to TMC sources, the decision has come in the wake of BJP taking over various party-run municipalities after its elected representatives joined the BJP. 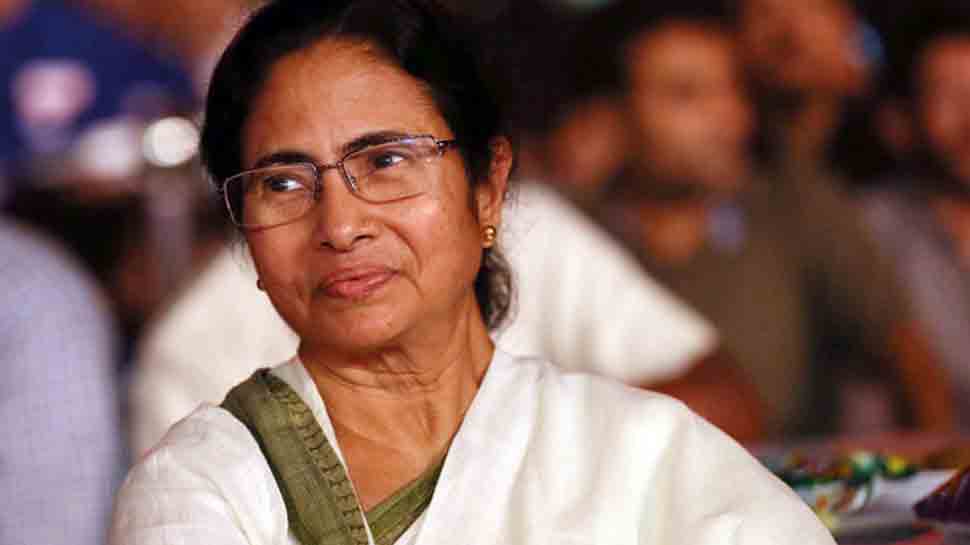 Kolkata: In the wake of the BJP taking over half-a-dozen municipalities in the state after Trinamool Congress leaders switch sides, the ruling party is likely to bring in a new bill to enable administrators of municipalities to have a longer term in civic bodies.

"A bill is likely to be brought to amend existing clauses so that the tenure of administrators in municipalities can be increased. It is likely to be placed in the assembly in this session," a senior TMC leader said Thursday.

According to TMC sources, the decision has come in the wake of BJP taking over various party-run municipalities after its elected representatives joined the BJP.

Since the Lok Sabha polls results, six TMC MLAs have switched over to the BJP and the saffron party has taken over six TMC-run municipalities in the state after the majority of the councillors switched sides.
Of the six municipalities, five are from North 24 Parganas district and one from Darjeeling district. The first in the list was Bhatpara Municipality.

The TMC government has dissolved the Darjeeling and Naihati Municipalities and appointed administrators to run the civic bodies for a period of six months or till the newly- elected councillors take over.
The government is also likely to bring two more bills - West Bengal Municipal Corporation (Amendment) Bill and Howrah Municipal Corporation (Amendment) Bill, party sources said.

The West Bengal Municipal Corporation (Amendment) Bill will enable a non-councillor to become mayor or chairperson of a civic body and he or she will get six months to get elected from any ward in the municipal body.

A similar bill was passed for the Kolkata Municipal Corporation in November last year to allow the appointment of Firhad Hakim as Kolkata Mayor after incumbent Sovan Chatterjee had resigned from the post.