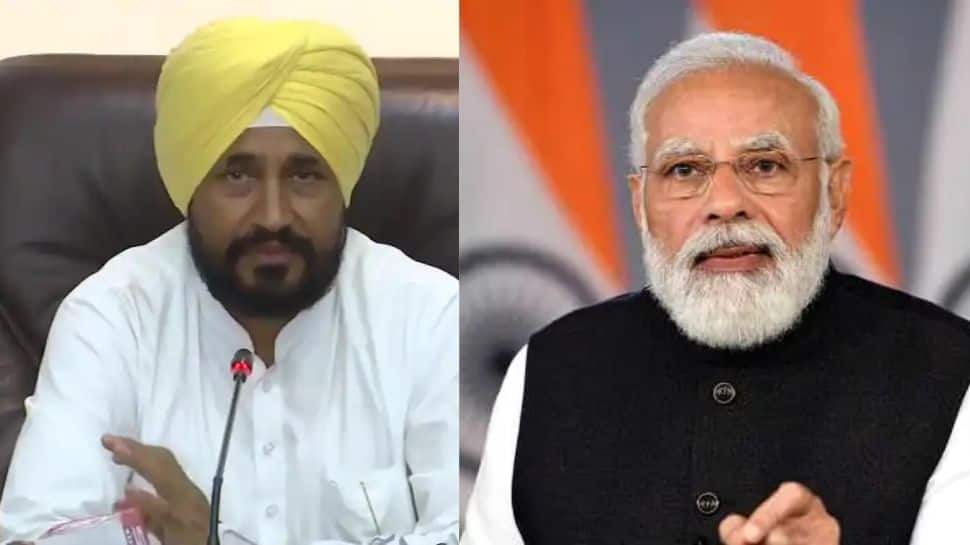 New Delhi: Punjab Chief Minister Charanjit Singh Channi on Thursday expressed regret to Prime Minister Narendra Modi over the breach in his security during a visit to the state and recited a verse to extend his wishes for a long life to him, sources said.

Channi used the occasion of Modi's video interaction with chief ministers over the COVID-19 situation to convey the message to him. He regrets whatever happened during his visit to Punjab, Channi told Modi. The prime minister is respected to him, he added.

"Tum salamat raho qayamat tak, aur khuda kare qayamat na ho," he said in Hindi, reciting the verse to express his wishes for a long life to him.

It was Channi's first interaction with the prime minister since the incident on January 5.

The BJP has been attacking the Punjab government and the Congress over the breach in Modi's security during his visit last week, which had to be cut short, with its leaders alleging an attempt to physically harm the prime minister.

Channi had expressed his regret earlier as well but has insisted that there was no threat to Modi. He has in fact mocked Modi over the issue at times.

A group of protesters had blocked Modi's route in what the Home Ministry had described a serious lapse in security as the prime minister remained stranded on the road for 15-20 minutes before returning.