Two terrorists were killed by security forces in an encounter in Jammu and Kashmir's Baramulla district on Thursday. 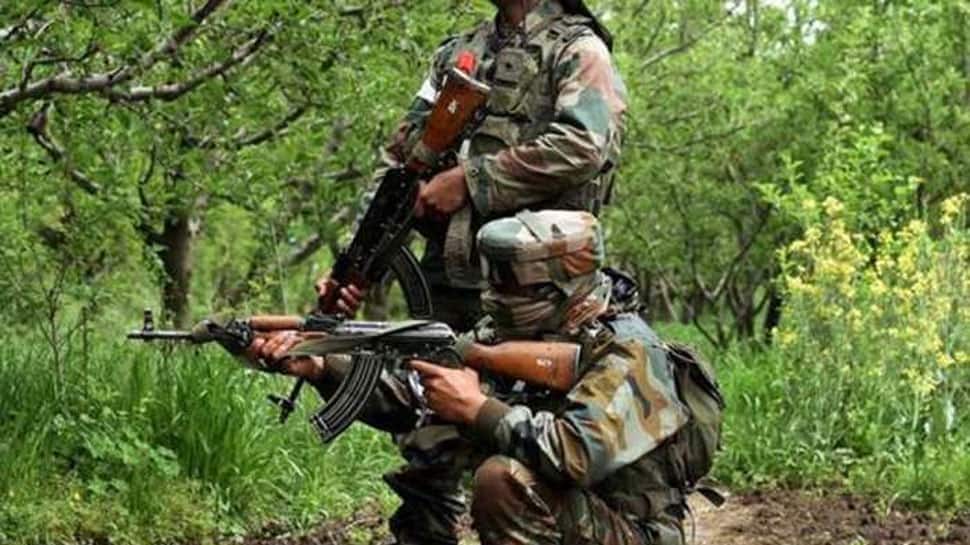 SRINAGAR: Two terrorists were killed by security forces in an encounter in Jammu and Kashmir's Baramulla district on Thursday.

Srinagar-based Defence Spokesman Colonel Rajesh Kalia told PTI that three Army personnel, including an officer, were injured in the encounter.

"Two terrorists have been eliminated in Nambalnar operation in Kalantara area of Baramulla," he said, adding that the encounter was still on.

Colonel Kalia said the injured personnel were admitted Army's 92 Base Hospital at Badamibagh Cantonment. A cordon and search operation was launched by security forces in the area after specific inputs were received about the presence of terrorists in the area. As soon as the security forces launched the operation, the terrorists opened fire on them, which started a gun battle.

Meanwhile, a Station House Officer (SHO) and his security guard got injured on Thursday when a grenade was lobbed at security forces by terrorists in Warpora area of Sopore.

"Both the policemen have been shifted to Srinagar for specialized treatment. The operation against the militants is going on," a police officer said.

Sources said that a civilian also got injured in the encounter at Sopore. The civilian was immediately rushed to a hospital and is reported to be in stable condition. Mobile Internet service has been suspended in Sopore town as a precautionary measure.