The militants were asked to surrender, but they opened fire on the security forces which retaliated, and two terrorists were killed in the encounter. 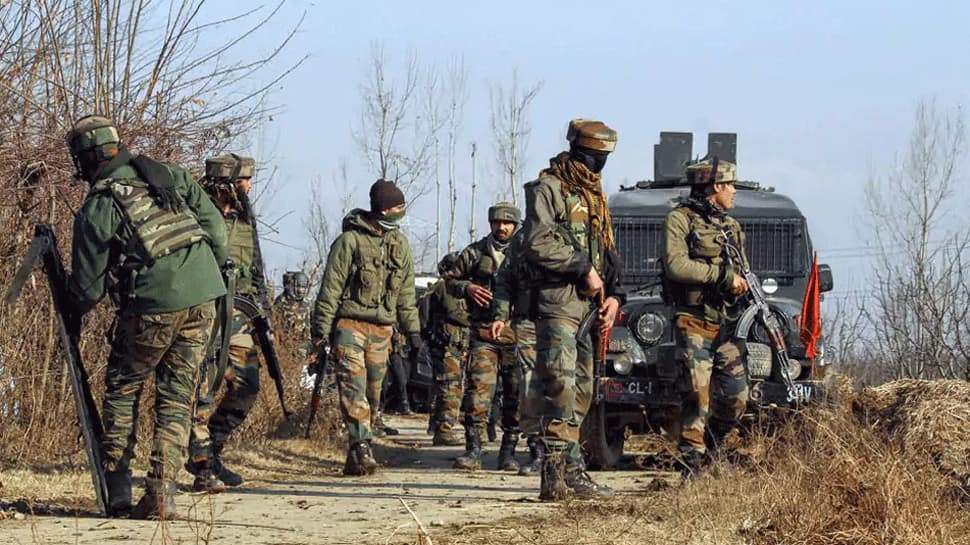 New Delhi: Two terrorists have been killed in an encounter that broke out between security forces and terrorists at Khur village in Damhal Hanjipora area of Kulgam district in the morning hours on Monday (May 25), according to IG Kashmir.

The encounter ensured as cordon and search operation (CASO) was launched in the area by a joint team of forces including 34 RR, CRPF, and Kulgam Police on specific inputs that two-three militants terrorists were held up, said the police official.

The militants were asked to surrender, but they opened fire on the security forces which retaliated, and two terrorists were killed in the encounter.

There was a high degree of vigilance by the security grid to foil Pakistan's design of pushing terrorists into Jammu and Kashmir, he was quoted as saying by the PTI, adding "We have a fairly big number of terrorists who are waiting across that side to be pushed into Jammu and Kashmir. There are already around four incidents of infiltration in Kashmir valley and two to three such attempts have been made in Rajouri-Poonch area."

DGP further stated that Pakistan's ISI, Army, and other agencies are very active and trained terrorists are ready in launch pads.