A group of 10 to 12 masked men reportedly thrashed the four persons to death after suspicions that the two women victims were involved in black magic. 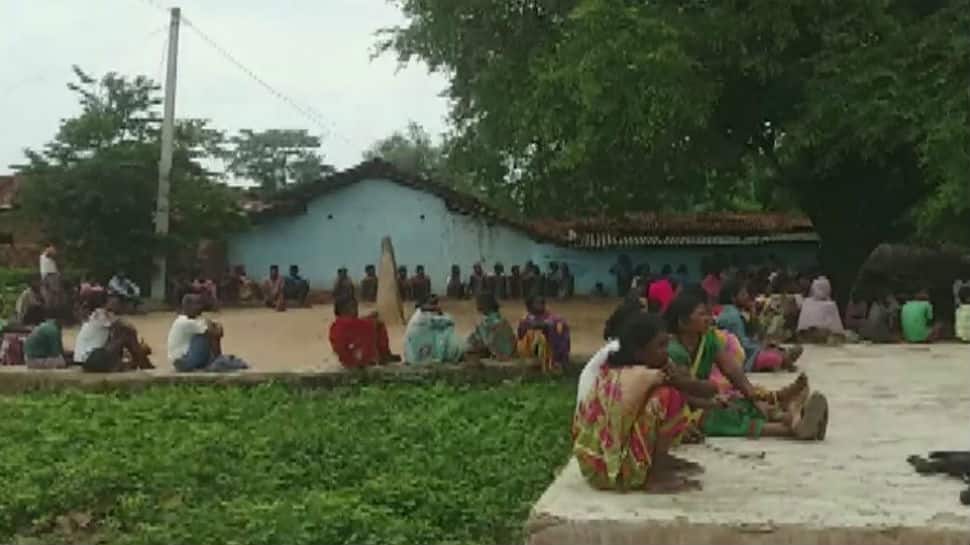 In a shocking incident reported from Jharkhand's Gumla, four persons were allegedly beaten to death after it was suspected that they used to practice black magic.

It has been reported that a group of 10 to 12 masked men came to the residence of the four victims - two women and two men, dragged them out and began mercilessly assaulting them with sticks. This after it was suspected that the women - residents of Pichkari village - were indulging in black magic.

An atmosphere of absolute terror and fright followed the incident with villagers saying they have not had the courage to step out. Local police officials reached the spot and began investigating the matter. Subsequent investigations revealed that some of the villagers suspected the two women victims to be involved in black magic. DSP Deepak Kumar told mediapersons that superstitions and blind faith may have been the main reasons for the murder. A hunt has been launched to nab the killers.

Incidents of murder due suspicions over black magic are not very uncommon in Jharkhand. In December of 2016, a mob had beaten an elderly couple to death after accusing them of witchcraft. Their house was set on fire as well. Three persons were eventually arrested for this. (Full report here)