Two women jumped out of a moving car to avoid molestation bid from the driver. The incident took place on Saturday in Punjab's Amritsar. 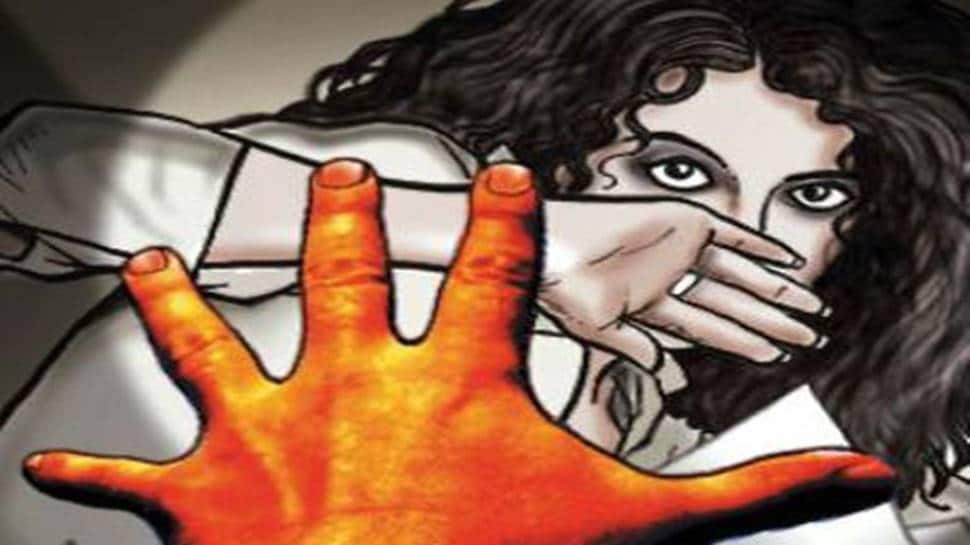 Amritsar: Two women jumped out of a moving car to avoid molestation bid from the driver. The incident took place on Saturday in Punjab's Amritsar.

The two women jumped out when its driver allegedly tried to molest one of them, police told PTI.

SHO Robin Hans said the three women had hired the cab in the evening to go to a restaurant in Ranjit Avenue locality.

"When the taxi was on the way, its driver started molesting one of the three women. But as she resisted, he started to increase the vehicle's speed. However, she, along with one more woman, jumped out of the running cab," the SHO was quoted as saying by PTI.

Locals chased and intercepted the vehicle when they saw the duo jumping out of the taxi. A third woman was also in the cab and was rescued by the locals.

"Some people who were standing on the roadside saw the two women jumping out of the running cab. They chased and intercepted the vehicle and came to the rescue of the third woman," he said.

The cab driver fled from the scene but was later arrested.

Unlock 5: Schools in these states to reopen from October 19, number of hours restricted — Read guidelines