The report adds that although the British government claims that the UK-India relationship was "now a relationship of equals”, it has been observed that the Indian government does not necessarily see it the same way. 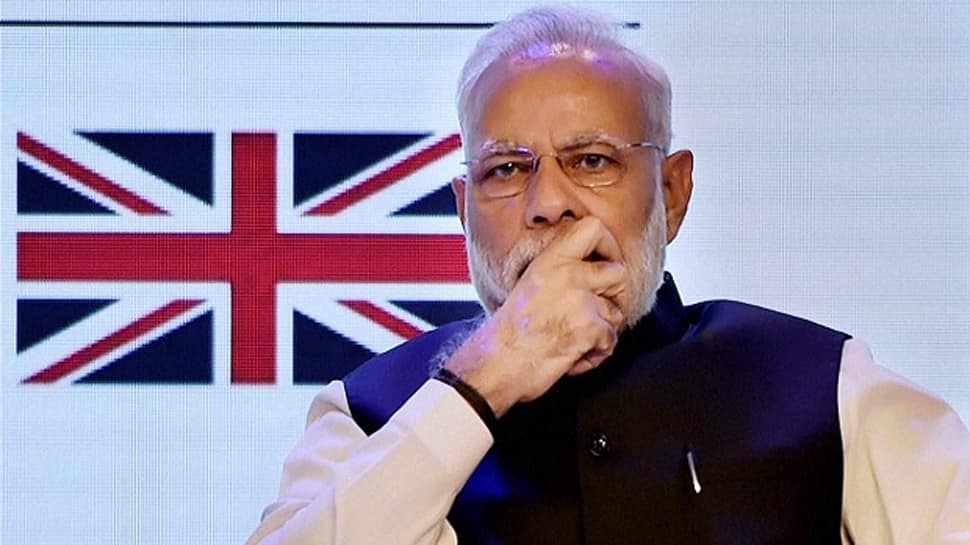 Despite having close ties with India, the United Kingdom is failing to make the most of the opportunity and falls short of its huge potential, a British Parliament panel report has said. The report states that as the UK leaves the European Union following Brexit, its priorities for foreign policy needs to change.

"The UK needs to adjust its strategy to India’s enhanced influence and power: we should do more to respond to India’s priorities, and should communicate our own objectives more clearly. As the UK leaves the EU, our foreign policy priorities will change. One change should be enhancing our relationship with India: as a practical and symbolic start to resetting that relationship, we encourage the Foreign Secretary to visit India as soon as possible, and certainly before the end of 2019," the report said.

The report titled 'Building Bridges: Reawakening UK-India ties' states that the story of the UK’s recent relationship with India is primarily one of 'missed opportunities'. "In all fundamental respects, the UK is well placed to capitalise on a mutually beneficial relationship with India—so it is a disappointing reflection on recent UK governments that we have been losing out in term of influence and trade," it said.

The report adds that although the British government claims that the UK-India relationship was "now a relationship of equals”, it has been observed that the Indian government does not necessarily see it the same way. The report also quotes Prime Minister Modi's statement from 2018 where he said that "the day is not far when [the] Indian economy will overtake Britain’s."

The report adds that while India has boomed over the last two decades, UK has fallen behind other countries in its share of India’s fast-growing trade with the world. "This is an expensive missed opportunity. The Government has said that Brexit will allow for a closer relationship with India, and that the country is central to its aspirations for a more outward-facing Global Britain. However, a full UK-India trade deal is unlikely to be signed in the near term and Indian policy and business communities do not have a clear sense of the UK’s plan to be more open to the world," it says adding the UK government should prioritise trade talks with India and do more to lay the groundwork for an eventual deal.

Wary of the how India is going to respond to UK’s efforts to build ties with China, and engage with Belt and Road, the panel says that efforts should be made so that it is pursued at the expense of Britain's relationship with India. "India has been clear about its commitment to the rules-based order, while China’s position is mixed, particularly around the promotion of free societies. While the relationship with Beijing is undoubtedly important, the depth of shared values between the UK and India make New Delhi a vital strategic partner for the future. As we noted in our report on China and the Rules-Based International System, economic considerations around Belt and Road’s benefits for the UK should not crowd out questions of our wider strategic interests, values and national security," it said adding that it should be ensured that stronger economic ties with China do not harm the political relationship with India.

SC issues notices to Centre, Bihar and UP government after PIL on AES deaths