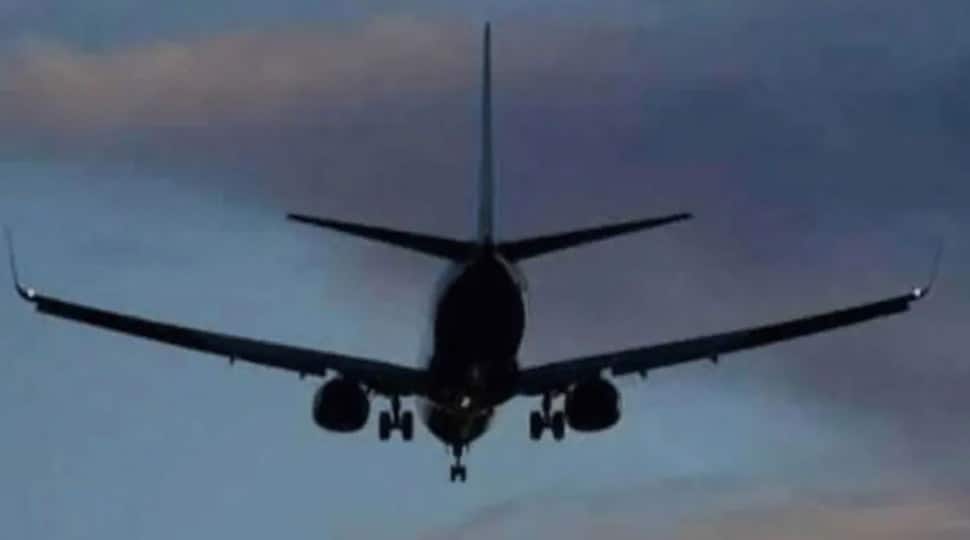 The pre-feasibility report was submitted by Aviation Secretary Pradeep Kharola and Airport Authority of India chairman Arvind Singh to Uttrakhand Chief Minister  Trivendra Singh Rawat. It is learnt that Kharola and Singh submitted the report giving a 'yes' to 1100 acre land for Greenfield airport at Pantnagar after inspecting the land earmarked for the project.

The Union Civil Aviation Ministry in its report has suggested the proposed 1100 acre of land in Pantnagar for Greenfield airport a 'Suitable Land'. The Ministry said in its report that the airport will give boost to air connectivity, tourism, economy, disaster management and strategic interests.

The Ministry has also proposed that the Greenfield airport at Pantnagar would be upgraded to international airport in future.

Stressing on the importance of the new airport, CM Rawat asserted that it is important to strengthen the air infrastructure in the state from tourism, disaster and strategic point of view. CM Rawat added that significant amount of work has been done in the field of civil aviation in the state in the last three years.

Pantnagar airport currently has about 267 acres of land with a 530 sqm of passenger terminal. The current handling capacity of the airport is 50 passengers in peak hours.  CM Rawat has directed the concerned officials to complete the necessary procedures for the greenfield airport as soon as possible.