Kamlesh Tiwari was killed on Friday afternoon inside his residence in Naka Hindola area in Lucknow. He was shot multiple times and also stabbed. He died while being taken to a hospital. 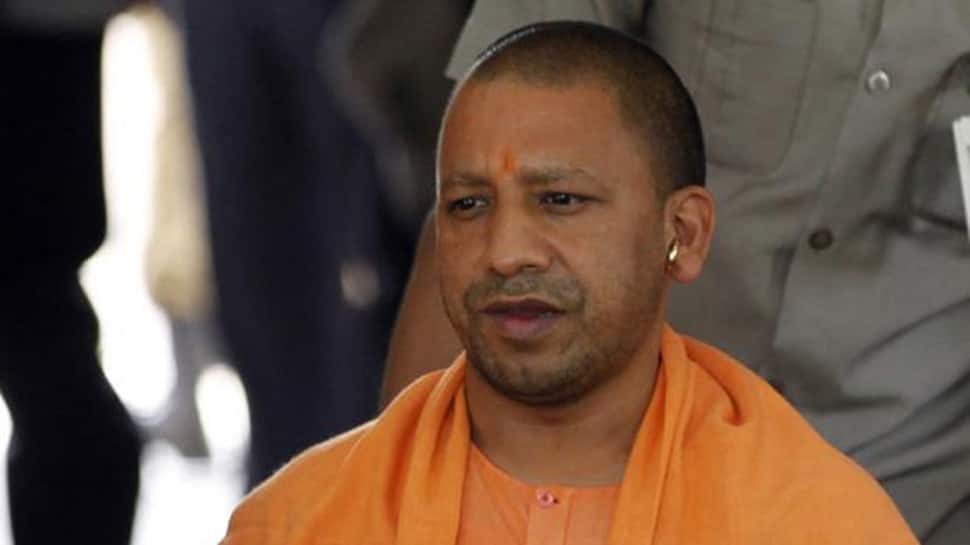 New Delhi: Uttar Pradesh Chief Minister Yogi Adityanath will meet the family members of Hindu Samaj Party chief Kamlesh Tiwari on Saturday evening. Adityanath is currently in Maharashtra and is scheduled to return to UP in the evening after which he will pay a visit to Sitapur, where Tiwari's family stays.

Tiwari was killed on Friday afternoon inside his residence in Naka Hindola area in Lucknow. He was shot multiple times and also stabbed. He died while being taken to a hospital.

Earlier on Saturday, his family had said that they won't cremate his body until Adityanath pays them a visit.

Tiwari was the former leader of Hindu Mahasabha and had founded the Hindu Samaj Party in 2017. His body was taken to his native place - Sitapur - on Friday night.

Five people, including two Muslim clerics, were detained in connection with the case. Three of them were detained in Gujarat. They have been identified as Maulana Mohsin Sheikh, Rasheed Ahmed Pathan and Faizan. Police believe Rasheed was the mastermind while Faizan purchased a box of sweets the killers used to hide their gun to make an entry into Tiwari's home. Two other accused were also detained were released later. However, they are being monitored, police said.

Addressing a press briefing on Saturday, Director-General Police (UP) OP Singh said that Tiwari was killed for his hate speech of 2015. The police, meanwhile, also ruled out a terror angle to the case.

"The inciting speech that the victim had given in 2015 was a reason behind this. As per the information that we have received, it seems it was done in a planned manner," Singh said.