An Additional Director General of Police (ADGP) level officer will act as police commissioner and two joint commissioners, who will be of the Inspector-General (IG) level will be associated with them. 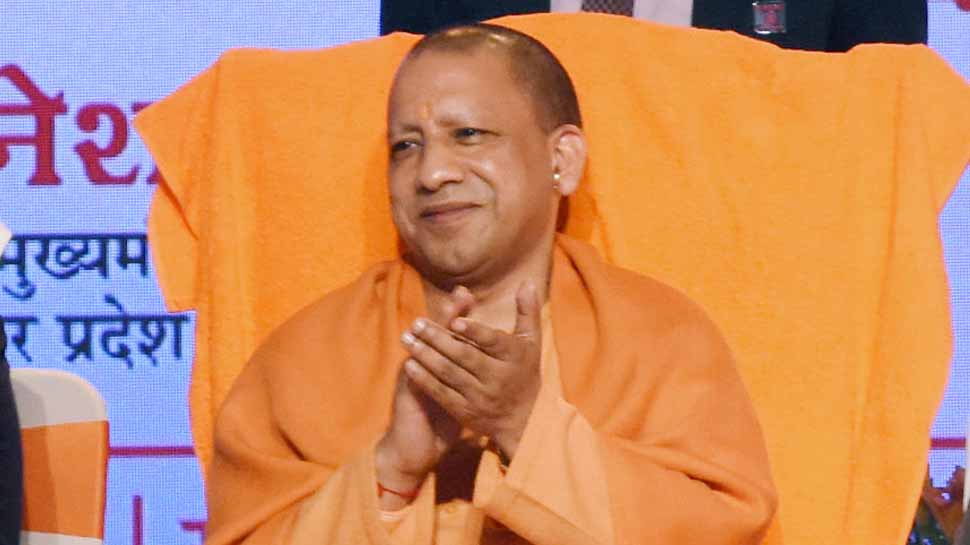 For the past several decades, there was a demand for implementing the system in Uttar Pradesh and the Dharamvir Commission (Third National Police Commission) 1977 also recommended to implement this system. A large section of the bureaucracy was also opposed to this system but CM Adityanath bypassed every opposition and implemented a quick, transparent and public interest decision-making system.

As per this new system, the police will deal directly with those who riot, cause nuisance, attack the common man and police, and ruin public properties. A single window system was also implemented in the police force. Now, police will not have to wander in magistrates' offices for speedy action against mafias.

The police will also be directly authorized to cancel the licenses of the criminals, mafia and white collared. Under sections 151 and 107, 116, police will have the right to arrest and send them directly to jail. This system marks an end of bureaucratic ruckus in decisions of common man's interest.

After this, the commissioner system could never be implemented in UP and the state bureaucracy had accepted that no government in UP will take this revolutionary decision.

In a total of 71 cities in 15 states in India, including Delhi, Mumbai, Kolkata, Chennai, Bangalore, Ahmedabad, Rajkot, Baroda, Hyderabad, Trivandrum etc., this system is implemented and works much better. This step was necessary for administrative excellence. This system will increase the accountability of the police, hearing of common people at the police station level will be better, and police disturbances will be curbed.