Sources told Zee Media that the prisoners went on a rampage after the death of Sandeep Sood, who was behind bars in a case related to NSPS Act. 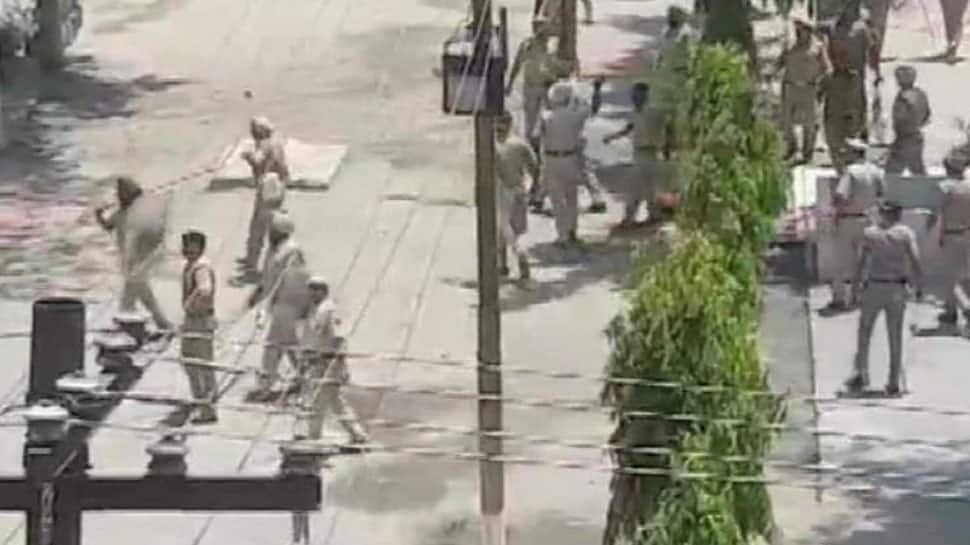 Violent clashes broke out between prisoners and policemen at Ludhiana Central Jail on Thursday, forcing police to open fire to bring things under control. Sources told Zee Media that four inmates tried to escape taking advantage of the commotion but were nabbed by the policemen and brought back to jail.

Kuldeep Singh, Warrant Officer, Ludhiana Central Jail told ANI that a policeman was attacked by prisoners and cops went inside the premises to save him. Meanwhile, Punjab Chief Minister Amarinder Singh told Zee Media that Jail Minister Randhawa will not resign. Singh added that ministers are not asked to resign after every incident and opposition parties are trying to make an issue out of nothing. Singh said that he has ordered a magisterial inquiry, to be conducted by DC Ludhiana, into the incident.