Madhyamik, the Class 10 school leaving examination, is conducted by the West Bengal Board of Secondary Education (WBBSE). 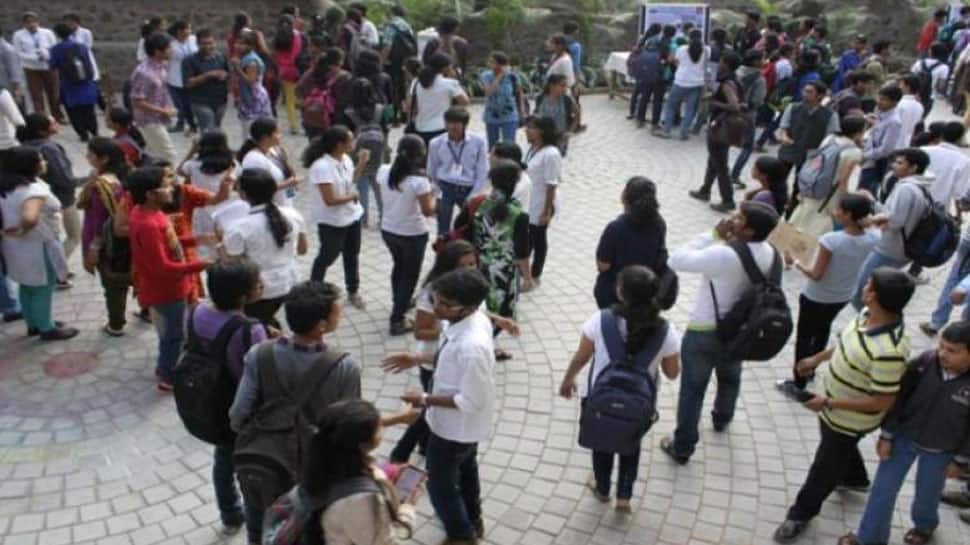 KOLKATA: Question papers of Madhyamik Examination were reportedly leaked on the social media for the sixth consecutive day on Tuesday, shortly after the tests commenced.

As was the case in the past five days, images of the physical science question paper were found to be circulated on WhatsApp, drawing sharp criticism from opposition parties in West Bengal.

Madhyamik, the Class 10 school leaving examination, is conducted by the West Bengal Board of Secondary Education (WBBSE).

WBBSE president Kalyanmoy Ganguly refused to comment on the controversy when contacted on Tuesday.

West Bengal Education Minister Partha Chatterjee had on Monday sought a report on the ongoing investigation by the WBBSE over the allegations of question paper leak.

The CID has taken over the investigations and already arrested five people.

Chatterjee had earlier said a question paper was considered leaked when it comes out before the commencement of the examination, not after.

The CPI(M)'s students wing -- SFI and youth wing DYFI -- has criticised the WBBSE for the reported leak, while the 'Chhatra Parishad', the students' wing of the state Congress, demonstrated before the board's office on Monday and handed over a memorandum to Ganguly.

Question papers of Bengali, English, History, Geography and Mathematics were reportedly leaked over social media in the past five days.