What is Acute Encephalitis Syndrome – Causes, symptoms and treatment

Infectious encephalitis, exposure to pesticides, and a potential association with litchi fruit consumption comprise the spectrum of causes for Acute Encephalitis Syndrome. 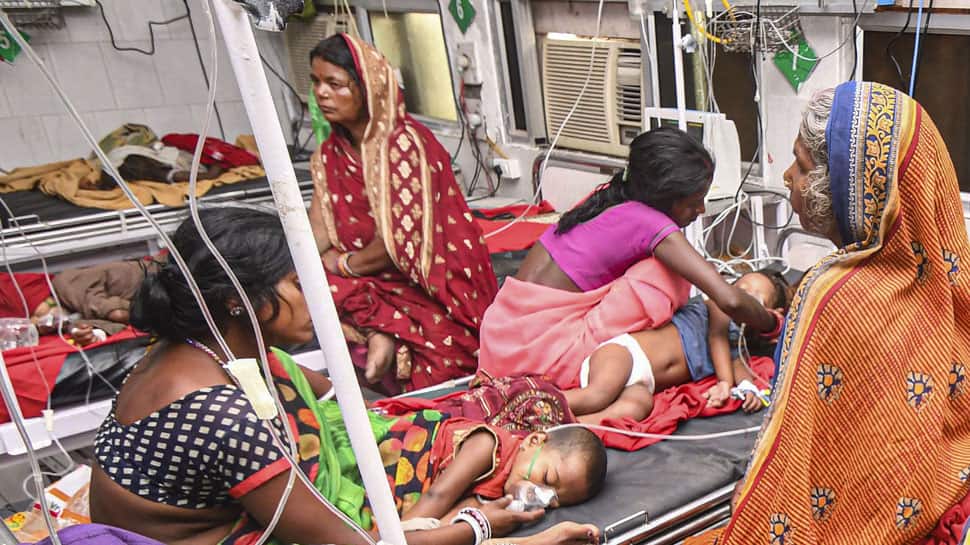 Acute Encephalitis Syndrome has claimed lives of more than 140 children in Bihar within a fortnight. The worst-hit district is Muzaffarpur while adjoining areas like Sitamarhi, Motihari and Vaishali have also witnessed deaths of children due to the viral infection. This is not the first time that Bihar has been grappling to fight this menace. According to medical journal The Lancet, this recurring outbreak often begins in mid-May and peak in June.

Those most affected by the viral infection are children from poor socioeconomic backgrounds. Infectious encephalitis, exposure to pesticides, and a potential association with litchi fruit consumption comprise the spectrum of causes for the illness.

According to medical journals, other factors that add to the viral infection are missed evening meals, poor nutritional status and genetic differences that are yet to be identified.

One primary cause that has been ascertained is low blood glucose level. Most children when brought to hospitals are diagnosed with low blood sugar levels, and this factor often leads to mortality among them.

A study by The Lancet says that some substance naturally found in litchi seeds cause hypoglycaemia.

Presence of hypoglycin A or methylenecyclopropylglycine (MCPG), found in unripe litchi, cause sudden drop in blood sugar levels. This affects mostly those children who are malnourished. Medical studies quote doctors as saying that if children are not malnourished, they would not develop Acute Encephalitis Syndrome.

The various symptoms of Acute Encephalitis Syndrome include high fever, vomiting, headache, nausea, hallucinations, memory loss and drowsiness. In severe cases, there are also chances of paralysis, coma and seizures.

The viral infection mostly affects children who are below 15 years of age. Though doctors treat the patients with anti-viral drugs, the major concern in such cases remains to provide treatments for different symptoms.

Team reaches AN-32 crash site for retrieval of bodies, in touch with IAF through satellite phones