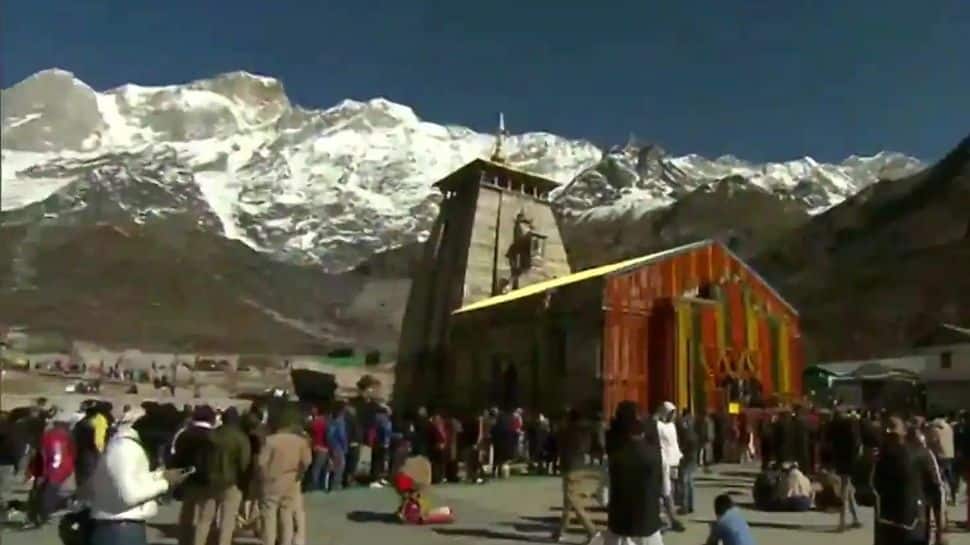 The revoke of the act will lead to the abolition of Uttarakhand Char Dham Devasthanam Management Board. The leader also urged the protestors to call off their agitation.

What is the Char Dham Devasthanam Management Act?

The Uttarakhand Char Dham Shrine Management Bill, which was tabled by the previous Trivendra Singh Rawat government in December 2019, aimed to bring the Hindu Char Dham of Badrinath, Kedarnath, Gangotri and Yamunotri and 49 other temples under the purview of a proposed board.

The bill was later passed in the Uttarakhand Assembly and became the Char Dham Devasthanam Management Act, 2019

In January 2020, the government at the time constituted the Uttarakhand Char Dham Devasthanam Board under the act.

The board was constituted as the highest governing body for the management of the temples and was bestowed with several powers such as framing of policies, executive actions, budget formulation and sanction expenditure, among others.

According to the provisions of the act, the Chief Minister was designated as the chairman while the minister for religious affairs was to be the vice-chairman of the board. Two MLAs of Gangotri and Yamunotri were designated to be the members on the board along with the Chief Secretary. A senior IAS officer is the Chief Executive Officer.

According to the act, the board will operate 53 temples, including four shrines – Badrinath, Kedarnath, Gangotri and Yamunotri – and other temples located around these shrines.