What to expect from Lockdown 5.0: More flight, train operations, reopening of schools

India is likely to enter the fifth phase of lockdown with more concessions even as Union Home Minister Amit Shah held talks with the Chief Ministers of states in this regard. The analysis was done by Zee News Editor-in-Chief Sudhir Chaudhary in DNA, the world's most-watched news show. 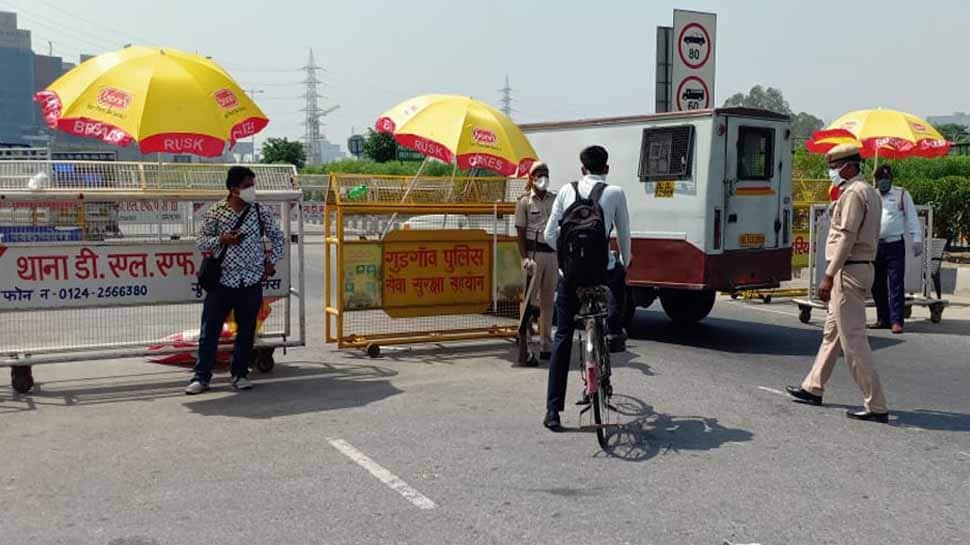 New Delhi: India is likely to enter the fifth phase of lockdown with more concessions even as Union Home Minister Amit Shah held talks with the Chief Ministers of states in this regard. The analysis was done by Zee News Editor-in-Chief Sudhir Chaudhary in DNA, the world's most-watched news show.

Firstly, flights to small towns are likely to start soon with new routes to be added after May 31, although international air travel may not start till August, atleast.

Apart from this, there are also plans to run about 200 trains from June 1. For this, ticket booking has also started. About 50 lakh workers have been transported to their homes through labor trains this month.

States like Odisha and Andhra Pradesh have started Inter-State bus services. But from June 1 onwards, other states can also do so and a decision can also be taken to run Metro trains. However, initially their number will be less and social distancing will also be taken care of.

Under the fifth lockdown, more shops and markets may be opened. However, such a decision regarding shopping malls is expected to be very low.

Decisions can also be taken regarding gym, cinema hall, religious places and salons. But the areas where coronavirus cases are still high people may have to wait longer.

Apart from this, the Ministry of Education is also working on creating new guidelines to reopen schools. Under these guidelines, it is possible that students of 9th, 10th, 11th and 12th are allowed to attend school with strict social distancing rules.

Meanwhile, new figures of India's economic growth rate have been released. According to these figures, India's GDP growth rate was 4.2 per cent in FY 2019-20.

The first lockdown was announced in the last week of March in Indi and due to the same effect, the economic growth rate has come down in the last quarter. But in April and May, all the industries in India remained completely closed, so the growth rate is expected to be less in the coming quarter.

Also, the fiscal deficit of India has also increased to 4.59 per cent of GDP. The government's goal was to keep this deficit down to 3.8 per cent.

India's economic growth rate has decreased but these figures of GDP are much better than earlier estimates.