While Chinese tourists still dominate Thailand's tourism map, Indians - most opting to travel independently and not in groups - are catching up thanks to several key initiatives of the Thai tourism ministry. 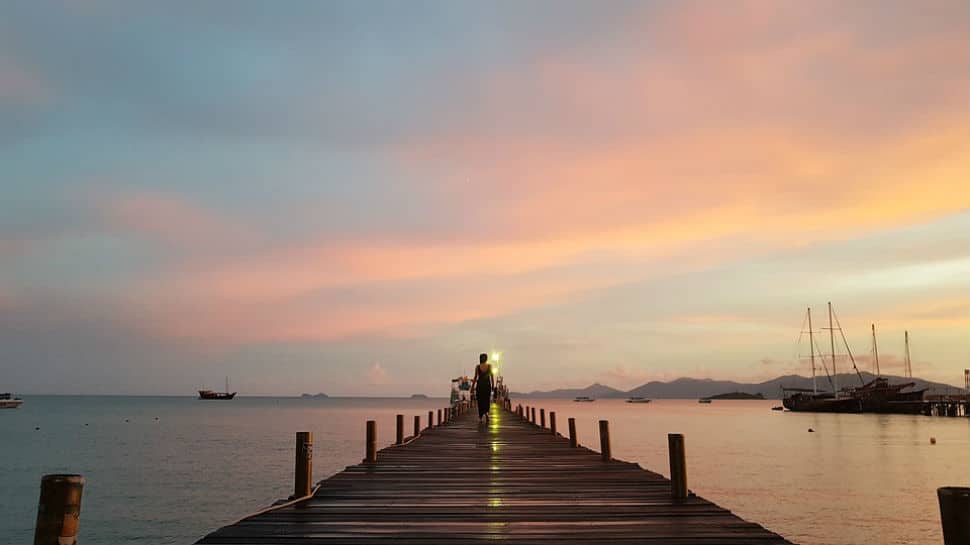 In 2018, 1.6 million Indians travelled to Thailand and spent close to 70 billion Baht - $2.2 billion. This made the Indian passport the sixth most common in Thai tourism circuit - behind Japan and ahead of Russia. And the numbers are only expected to rise even further with Thai tourism following an aggressive policy to woo Indians across social and economic strata.

The number of Indians visiting Thailand had seen an exponential rise in the last few years. While Chinese tourists still dominate Thailand's tourism map, Indians - most opting to travel independently and not in groups - are catching up thanks to several key initiatives of the Thai tourism ministry. While the Tourism Authority of Thailand (TAT) has been actively promoting programs which target international travellers, special events and arrangements have been planned to cater to Indians. TAT reportedly plans to organise 'Amazing Thailand' roadshows in tier-II cities of Ahmedabad, Pune, Amritsar and Bhubaneswar while 70 Thai exhibitors participated in the South Asia Travel and Tourism Exchange at the India Expo Center in Greater Noida earlier this month.

TAT also has plans of promoting lesser-known destinations so that they can figure in travel plans of more and more Indians visiting Thailand. These measures - along with Thai government's recent decision to extend waiving off visa-on-arrival fee of 2,000 Baht to April 30 of this year, is expected to further up the number of Indians travelling to Thailand.