Eminent journalist and popular TV anchor Anjan Bandyopadhyay died at a private hospital in Kolkata on Sunday night, a health department official said. Bandyopadhyay was tested positive for Covid-19 around a month ago. He was 56. 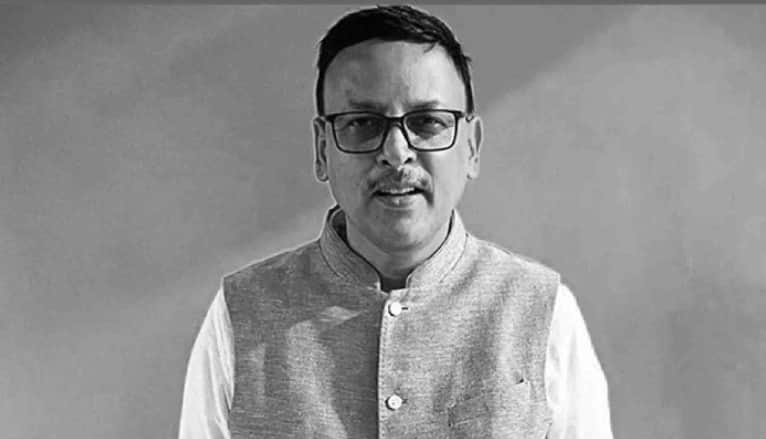 Kolkata: Eminent journalist and popular TV anchor Anjan Bandyopadhyay died at a private hospital in Kolkata on Sunday night, a health department official said. Bandyopadhyay was tested positive for Covid-19 around a month ago. He was 56.

According to family sources, Anjan Bandyopadhyay had tested positive for COVID-19 in mid-April following which he was hospitalised.

"He had returned home after recovering a bit but was again taken to the hospital after his condition deteriorated. He was put on a ventilator and then on Extracorporeal Membrane Oxygenation (ECMO) support, but his condition continued to deteriorate," an official of the hospital is quoted as saying.

Bandyopadhyay was with ETV Bangla, 24 Ghanta, and then with Anandabazar Patrika's digital unit before moving to TV9 Bangla as the channel's first Editor. He returned to Zee 24 Ghanta as its editor just before this year's assembly elections in West Bengal.

Chief Minister Mamata Banerjee condoled the death of the journalist, who is the brother of the state Chief Secretary Alapan Bandyopadhyay. In a statement, the chief minister said, "Saddened at the passing away of Anjan Bandyopadhyay, one of the best-known television anchors in Bengal. He was a bright, young and dynamic journalist."

She further added, "I have no words to express my condolences to his family and his colleagues in the fraternity. His Ma, wife Aditi, daughter Titli, his elder brother Alapan Bandyopadhyay, who is the Chief Secretary of the State."

No summer vacations for students in Uttar Pradesh, all educational institutions to resume online classes from May 20