It was the largest decrease in the last 55 trading days. 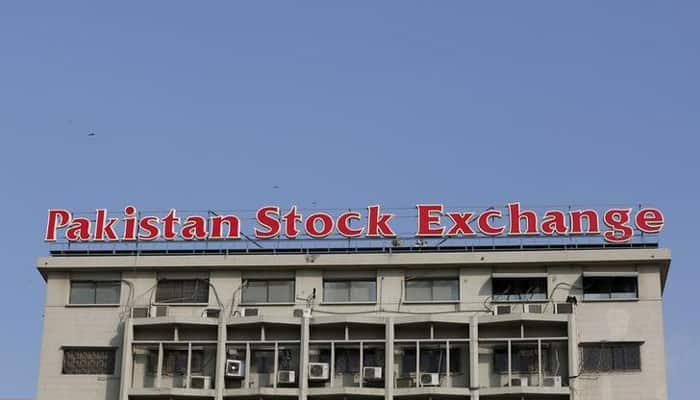 According to Dawn, Karachi Stock Market-100 index which opened weak with a loss of 184 points in the first half hour plummet 785.12 points to close at 38,821.67, yesterday. It was the largest decrease in the last 55 trading days.