Revealed! How Melinda Gates will spend her time post-divorce with Bill Gates

The couple jointly runs the Bill & Melinda Gates Foundation, which is based in Seattle, with Chief Executive Mark Suzman. 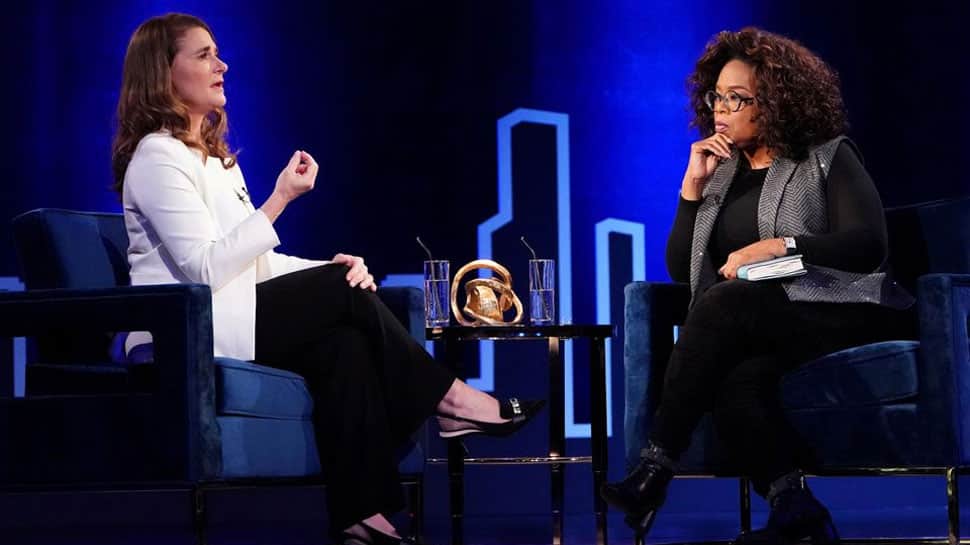 New Delhi: Microsoft co-founder and philanthropist Bill Gates and his wife Melinda Gates last week announced that they were getting divorced after 27 years of marriage, though in a joint statement the couple has said that they would continue to work in the space of philanthropy.

A recent report by CNN has highlighted a few areas where Melinda Gates could be laying her focus upon.

Late last year, the Foundation had announced new commitments totalling USD 70 million to global efforts to develop and distribute safe, affordable, and timely vaccines for low-and middle-income countries amid the COVID19 pandemic. Melinda is expected to devote her time for the cause of Vaccine across the globe.

In 2015, Melinda founded Pivotal Ventures, an investment company focused on women and families, while her book is centered on issues of female empowerment. "The world is finally waking up to the fact that none of us can move forward when half of us are held back. The data is clear: empowered women transform societies," she wrote in a note about her book. After divorce, she will continue to work for women empowerment.

Melinda and Bill Gates together have three children. The divorce announcement also puts focus on the couple's sprawling Seattle-based organisation, The Bill and Melinda Gates Foundation, which had reported total net assets of USD 43.3 billion at the end of 2019.

Bill, who is one of the richest people in the world, has often emphasized in interviews that his children should only inherit a small part of his wealth.

The couple met in the late 1980s when Melinda joined Microsoft. They dated for a few years before marrying in January 1994 in Hawaii.

Google says 20% of workers will be remote, 60% to work three days from office after its offices reopen this fall