The 2018 revenue rose 25 percent year on year to exceed $3 billion, while its net income was $1.2 billion, compared with a net loss of $108 million in the previous year. 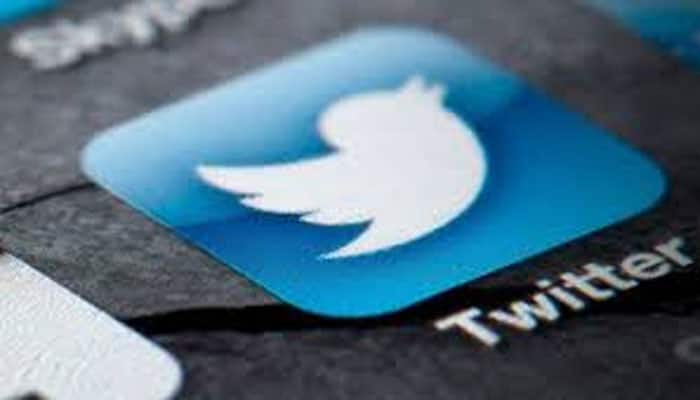 San Francisco: Twitter on Thursday announced that its revenues for the fourth quarter of 2018 has hit $909 million, growing 24 percent year on year and beating market estimates of about $868 million.

The 2018 revenue rose 25 percent year on year to exceed $3 billion, while its net income was $1.2 billion, compared with a net loss of $108 million in the previous year.

The social network`s net income for the fourth quarter was $255 million, compared with $91 million in the same period of a year earlier, representing a net margin of 40 percent, reports Xinhua news agency.

It said its total US revenue in the fourth quarter was $506 million, up 24 percent, and total revenue earned from other countries was $403 million, also an increase of 24 percent.

It listed Japan as its second largest market, contributing $138 million or 30 percent growth, which accounted for 15 percent of its total revenue for the quarter.

Twitter said its active daily users (DAU) in the fourth quarter of 2018 increased 9 percent year-over-year with double-digit growth in five of its top 10 global markets, and the fourth quarter DAU was 126 million, compared to 124 million in the previous quarter.

The monthly active users (MAU) were 321 million for the fourth quarter, a slight fall from 326 million in the previous quarter.

"Through our consistent strategy and solid execution, Q4 was a strong finish to the year," Twitter Chief Financial Office Ned Segal was quoted as saying by Xinhua.

For the first quarter of 2019, Twitter expects its total revenue to stand between $715 million and $775 million, with operating income to between $5 million and $35 million.

The cash operating expenses are expected to increase about 20 percent year-over-year in 2019 to support its existing priorities of health, conversation, revenue product and sales, and platform, Twitter said.