United Airlines says its CEO, Oscar Munoz, lost the opportunity to be promoted to the post of chairman after his handling of the forced removal of a doctor from a flight which was overbooked. 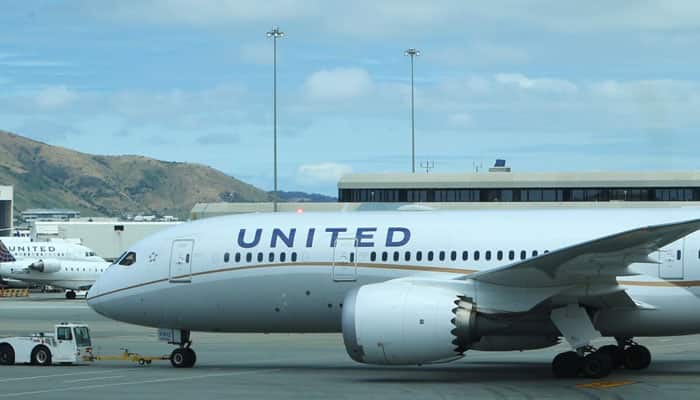 New York: United Airlines says its CEO, Oscar Munoz, lost the opportunity to be promoted to the post of chairman after his handling of the forced removal of a doctor from a flight which was overbooked.

According to CNN Money, Munoz will not take broader control of the company as previously planned after the high profile incident that damaged the company`s reputation.The airline`s parent company, United Continental Holdings (UAL), said in a public filing on Friday that Munoz asked that his employment agreement be changed to remove terms that would have made him chairman of the board of directors.

Munoz is currently a member of the board and was scheduled to take on the role of chairman at the company`s 2018 annual stockholder meeting.

"The Board believes that separating the roles of Chief Executive Officer and Chairman of the Board is the most appropriate structure at this time. Having an independent Chairman of the Board is a means to ensure that Mr. Munoz is able to more exclusively focus on his role as Chief Executive Officer," according to the filing.The company also revealed that a new 2017 compensation program for Munoz, along with that of other executives, will be more closely tied to improved customer satisfaction. United said it wants "directly and meaningfully progress in improving the customer experience."

This comes after an incident of manhandling where a passenger was dragged, bloodied and screaming, off an aircraft after he refused to give up his seat for commuting crew members.Munoz was hired at the top spot in 2015 after former chief, Jeff Smisek, was forced to resign due to a scandal involving the Port Authority of New York and New Jersey.