On Friday, the Center banned JKLF following their involvements in many anti-national activities. 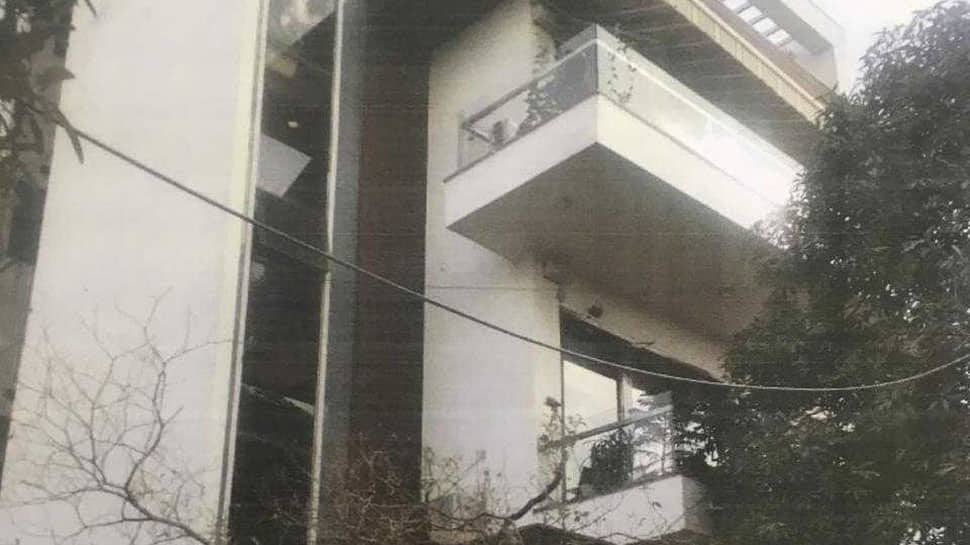 Srinagar: After banning Yasin Malik-led Jammu Kashmir Liberation Front (JKLF), the Center has started seizing properties belonging to terror financing. As many as 13 people and their properties have, so far, been identified by the National Investigation Agency (NIA) while assets worth more than seven crores have been seized.

The central agencies associated with the investigation of terror funding revealed the nexus between Hurriyat, Hizbul Mujhadeen and stone pelters. Many separatist leaders have been found to be providing money to all major terrorist group like LeT and Hizbul. Operational activities of terror groups are also being financed including attacks on security forces, camps and convoys.

On Friday, the Center banned JKLF following their involvements in many anti-national activities. Yasin Malik was responsible for a litany of terrorist attacks in Jammu and Kashmir since the early 1980s.

Raising the slogan 'Azadi' the group perpetrated heinous crimes by targeting the Kashmiri Pandits, government employees, ordinary peace-loving Kashmiri people, including the kidnapping of Dr Rubaiya Sayeed, daughter of the then Union Home Minister Mufti Mohammad Sayeed, among others.

The first terrorist act of JKLF in Jammu and Kashmir was on August 1, 1988, when the group used explosives to blast three government buildings, including the Telegraph Office in Srinagar. Its members killed Mohammad Yousuf Halwai, a local leader of National Conference in Srinagar on August 17, 1989.

It targeted a Kashmiri Hindu for the first time on September 14, 1989, by killing Pandit Tika Lal Taploo, the state BJP vice president, in front of several people.

JKLF terrorists crossed all limits October 4, 1989, when they shot dead Retired Sessions Judge NK Ganjoo, who had tried and passed a death sentence on the JKLF leader Maqbool Butt.

Another ghastly attack by the JKLF was on January 25, 1990, just a day before the Republic Day. They gunned down four IAF officers when they were waiting at a bus stop along with their family members at Natipora in Srinagar. Twelve of their family members were injured in the gunfire, of whom, two women died later in hospital.

A chargesheet was filed in connection with the case in Jammu TADA court against Yasin Malik, who was the prime accused, and six others. Yasin Malik tried all methods in the book to escape the trial.

He moved a petition in 2008 for transfer of the case to Srinagar, however, it was rejected. He approached the J&K High court against this order through a writ petition. For one reason or the other, hearing on this writ petition could not be completed till March 2019.

The MHA and J&K administration pursued the matter relentlessly and on March 13, 2019, the High Court dismissed Yasin Malik's plea to transfer the trial to Srinagar. Following clearance of this hurdle, the trial, in this case, is expected to resume soon in Jammu.

JKLF continues to abet stone pelting in J&K, indulge in laundering of money, provide financial and logistic support to the separatist groups and glorify terrorist activities.

Crackdown on JKLF is a sign that the Centre will not tolerate separatist activities in Jammu and Kashmir, while it keeps its doors open for all those peace-loving Kashmir people for a dialogue.