The Major-rank Army officer was killed while defusing an Improvised Explosive Device (IED) which was planted by the terrorists. 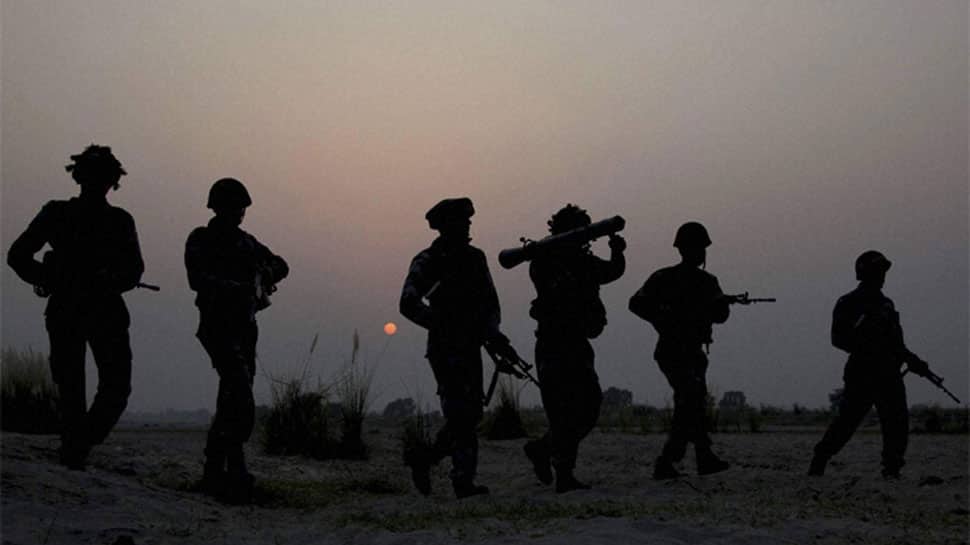 Srinagar: An Army officer died in an explosion on Saturday in Jammu and Kashmir's Rajouri sector along the Line of Control. The Major-rank Army officer was killed while defusing an Improvised Explosive Device (IED).

The IED was apparently planted by "enemy forces within Indian territory" in Nowshera sector and set off when an Army officer, along with his men, was patrolling the area, officials said.

The martyred Army officer is from the Corps of Engineers. The IED was planted 1.5 kms inside the Line of Control in the Naushera sector of Rajouri district.

The IED blast also left another soldier injured who was immediately rushed to the hospital.

The incident comes two days after 40 CRPF personnel were martyred in a terror attack in Pulwama district in south Kashmir. The deadly attack, claimed by Pakistan-based Jaish-e-Mohammed, has triggered a nation-wide outrage with people protesting all across the country.

This was the second IED attack along the LoC in the same sector since January.

On January 11, two Army personnel, including a major, were killed in Naushera sector of Rajouri.