A CRPF patrol party was attacked in Lazibal area on Srinagar-Pahalgam road in Anantnag district on Thursday. 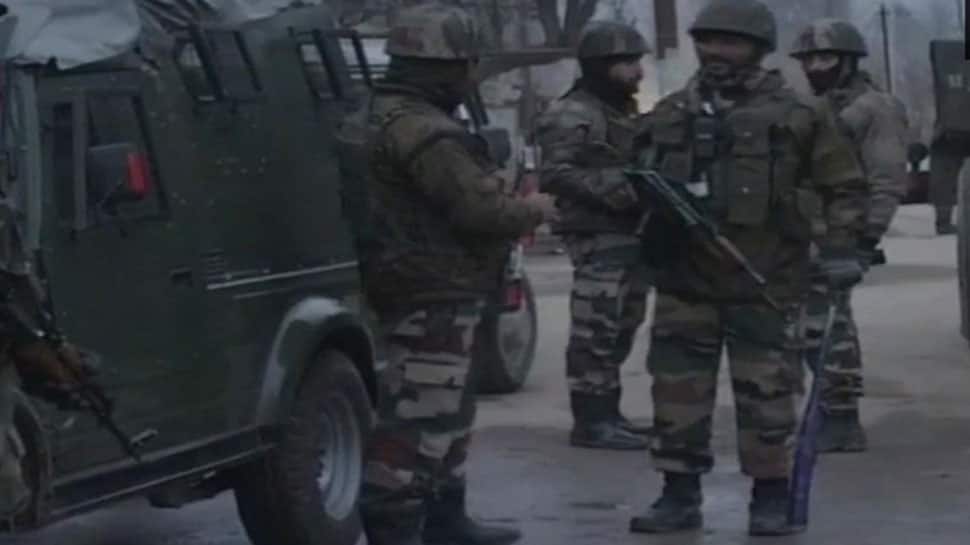 SRINAGAR: A CRPF patrol party was attacked by a group of unidentified terrorists during which a civilian was seriously injured in Jammu and Kashmir's Anantnag district on Thursday.

According to reports, the civilian injured in the attack succumbed while being taken to the hospital.

The incident occurred after a group of heavily-armed terrorists, who came in a car, fired at a Central Reserve Police Force (CRPF) patrol party in Lazibal area on Srinagar-Pahalgam road in Anantnag.

Though the CRPF patrol party escaped unhurt, a civilian identified as Shafeeq Shabir was seriously injured in the attack.

"The injured civilian was being shifted to Srinagar for specialized treatment, but he succumbed to critical injuries on the way," an official said.

A manhunt has been started to trace the terrorists, the official said.

An alert has also been issued across south Kashmir to track down the terrorists, he informed.