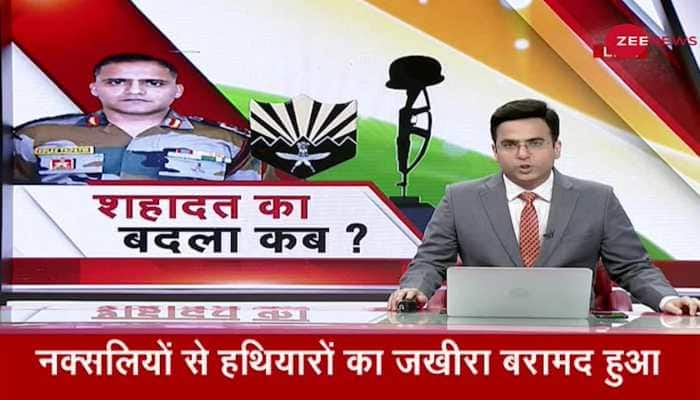 Seven people lost their lives in the terrorist attack in Manipur. Four soldiers including a colonel were martyred. Two members of the colonel's family died in the attack. At the same time, Manipur Naga People's Front (MNPF) has taken responsibility for this attack. 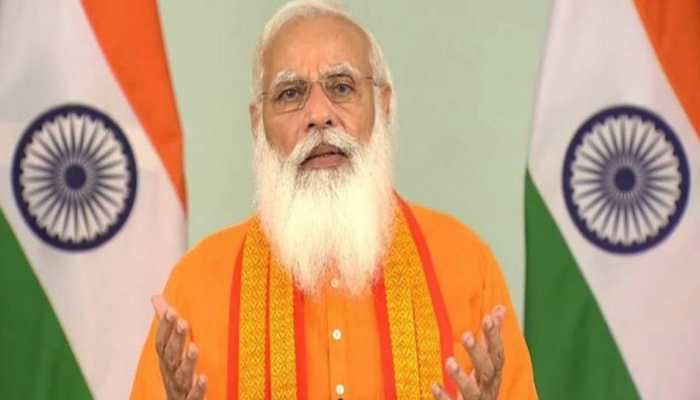 "Strongly condemn the attack on the Assam Rifles convoy in Manipur. I pay homage to those soldiers and family members who have been martyred today...," tweeted PM Modi. 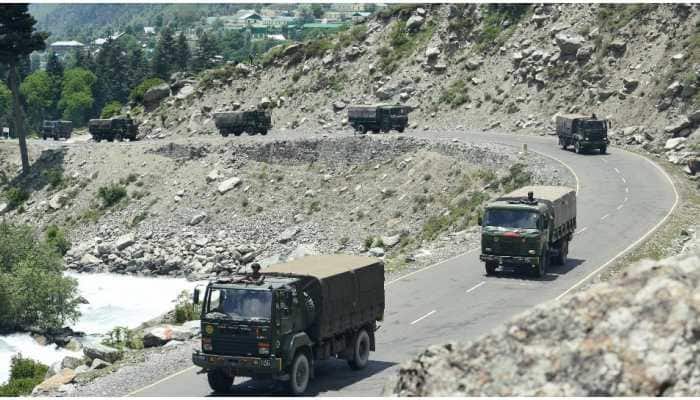 Defence Minister Rajnath Singh condemned the 'cowardly attack' and said that the perpetrators will be brought to justice soon. 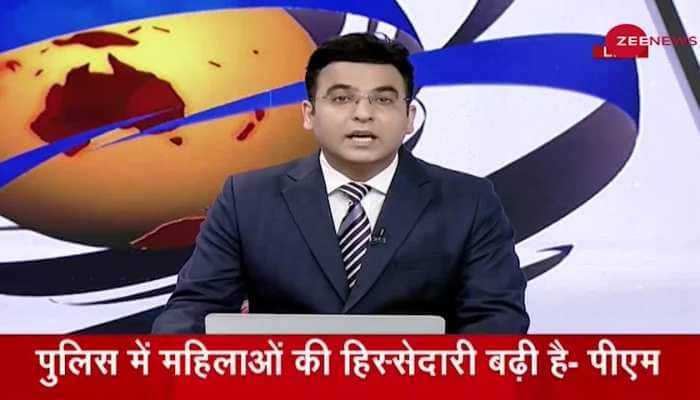 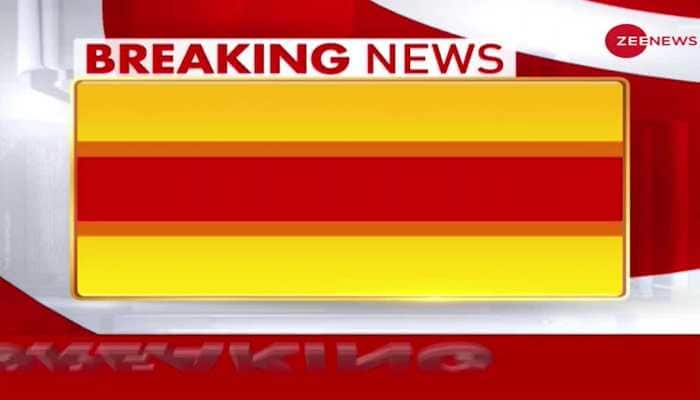 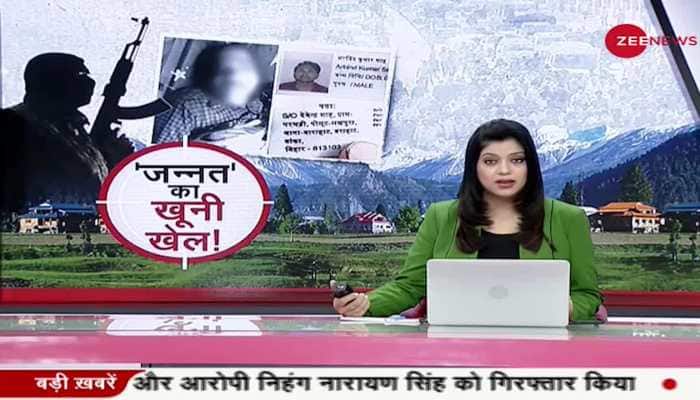 The bloody game of terror continues in Jammu and Kashmir. The terrorists were so stunned by the action of the army that they started targeting civilians. According to official figures, a total of 30 civilians have been killed by terrorists in 2021 so far. 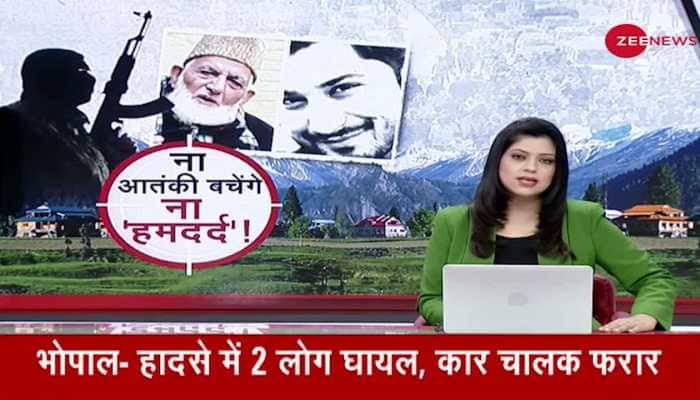 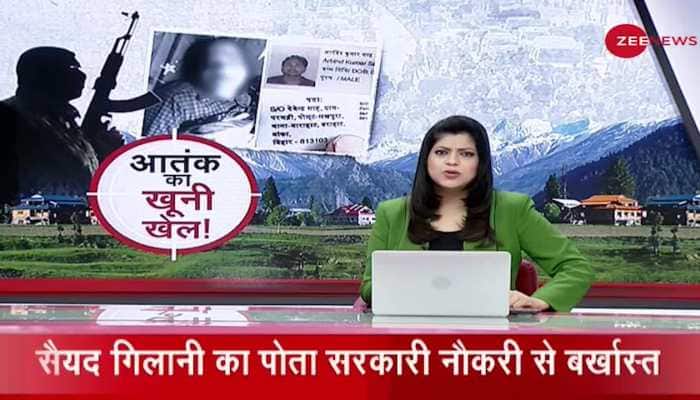 The bloody game of terror continues in Jammu and Kashmir. The terrorists were so stunned by the action of the army that they started targeting civilians. 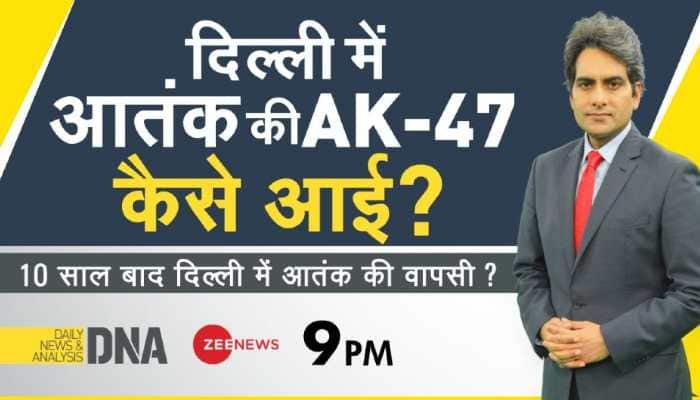 Zee News Editor-in-Chief Sudhir Chaudhary on Tuesday (October 12) discussed the arrest of a Pakistani terrorist from Delhi’s Laxminagar area who had been living in India for the last 15 years. 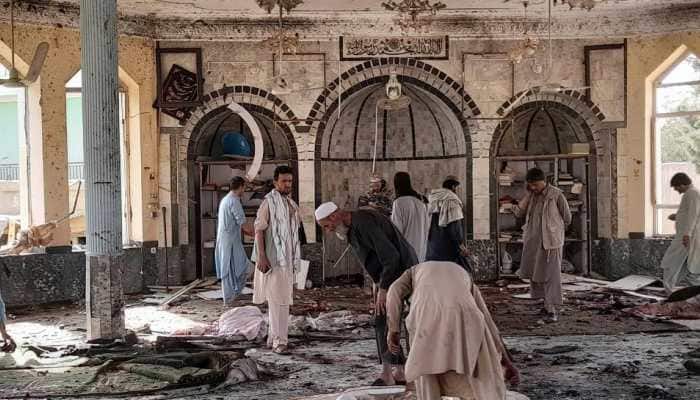 "India stands committed in the fight against the scourge of terrorism and reiterates the importance of combating terrorism in Afghanistan. We stand with the people of Afghanistan and hope that perpetrators of this attack would be identified and brought to justice expeditiously," the MEA release read. 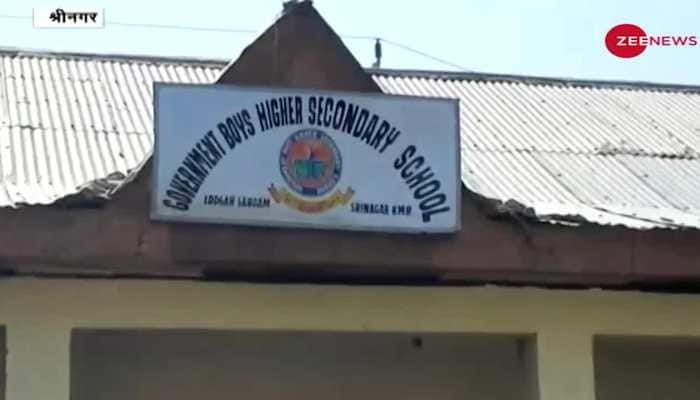 7 people have died in different terrorist attacks in Jammu and Kashmir. On Thursday itself, terrorists shot dead a school principal and a teacher. On Friday, people also demonstrated against the terrorist attacks. Watch the complete destruction of terror in Kashmir in Badi Bahas

In Badi Bahas, see how the Indian government is in action mode after the terrorist attack in Kashmir, is it time to ensure complete destruction of terrorists in Kashmir. 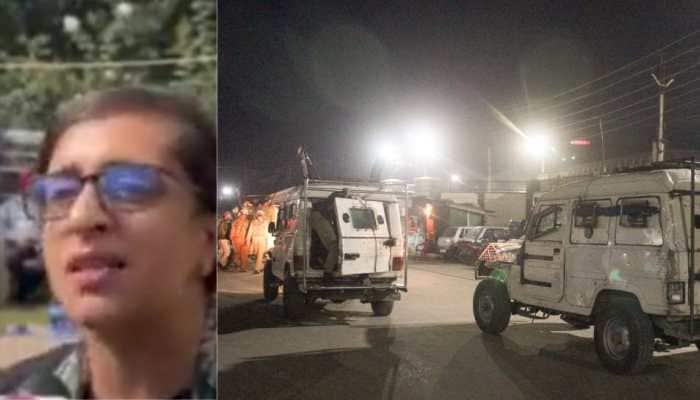 I'm a Hindu and have read Quran; my father's spirit lives on: Daughter of chemist killed in Srinagar

"My father Makhan Lal Bindroo will be alive in the spirit," the chemist's daughter, an associate professor, told the media today (October 6). Makhan Lal was shot dead while he was working in his shop in Srinagar yesterday 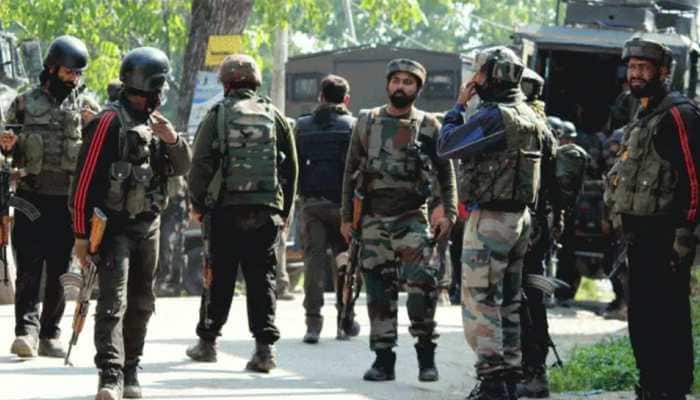 The injured persons were rushed to a hospital while the security forces cordoned off the area, the police officials said. 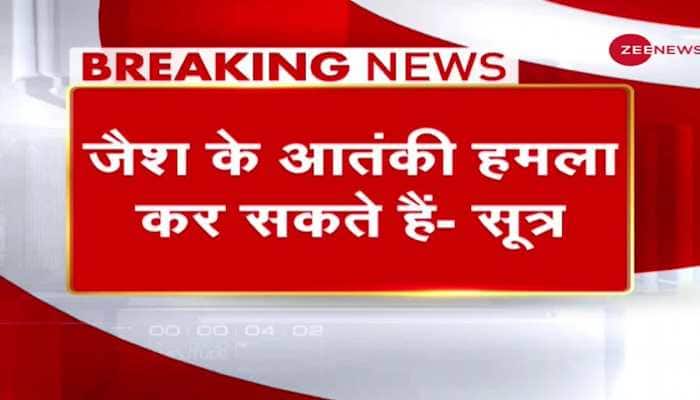 A big alert has been issued for a terrorist attack in the country. According to sources, 5 terrorists of Jaish-e-Mohhamed can infiltrate into Jammu and Kashmir through PoK. 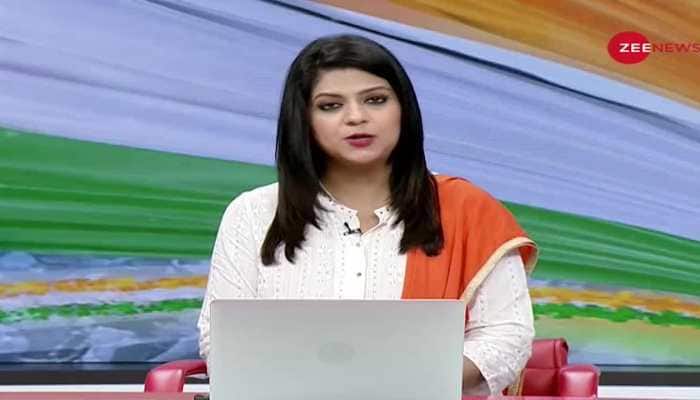 Jammu And Kashmir: BJP leaders on target in the valley?

A minor boy was killed and four others were injured in a grenade attack on the house of a BJP leader in Jammu and Kashmir's Rajouri district. 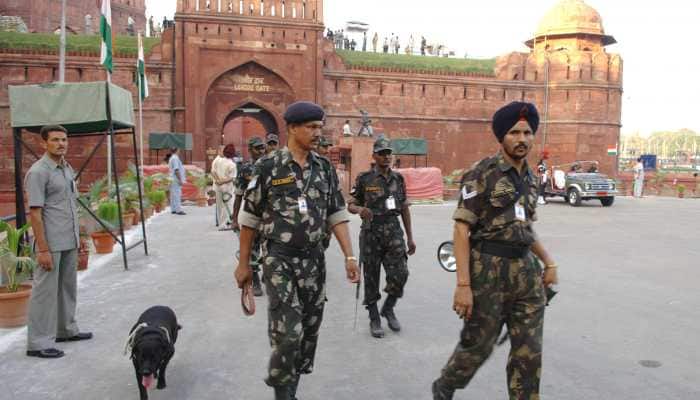 Ahead of the 75th Independence Day, security agencies have been put on high alert as new intelligence inputs revealed that Pakistan-based terror outfits have drawn up elaborate plans to target security installations, forward posts, and arms and ammunition in the country. The work of sending ammo has started. 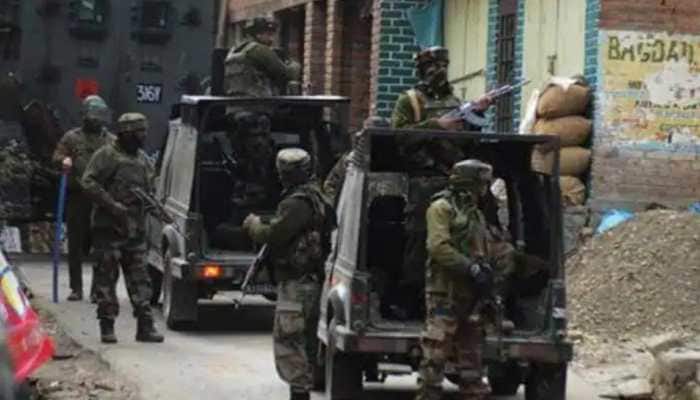 Two Jaish terrorists, including one involved in Pulwama attack, killed in an encounter in J&K

Mohd Ismal Alvi, alias Lamboo, was from JeM leader Masood Azhar's family and was involved in conspiracy and planning of the Lethpora attack 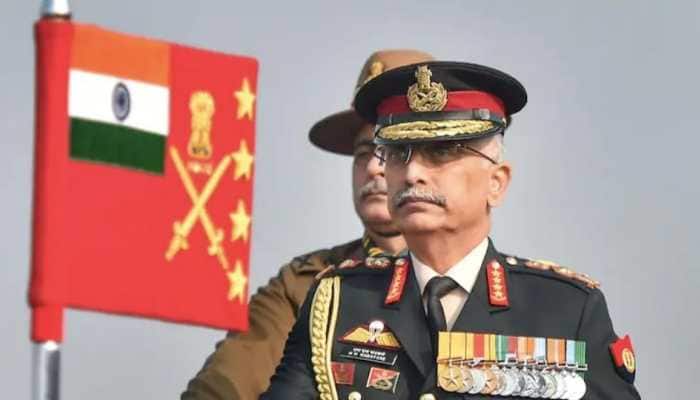 General MM Naravane, Chief of Army Staff (COAS) is on a two-day visit to Kashmir to review the prevailing security situation in Jammu and Kashmir. 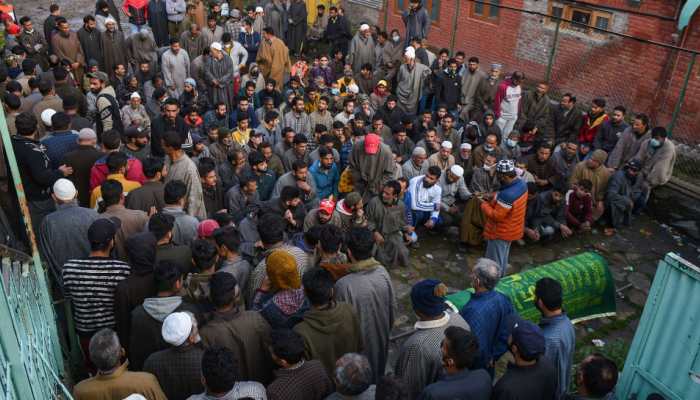 Sopore terror attack: Death toll rises to 3 as another councillor succumbs to injuries

Police's preliminary investigation indicates that a local terrorist of proscribed terror outfit LeT along with a foreign terrorist are involved in Jammu and Kashmir's Sopore attack.

A mysterious 'hut' on the moon? Chinese rover sends pictures