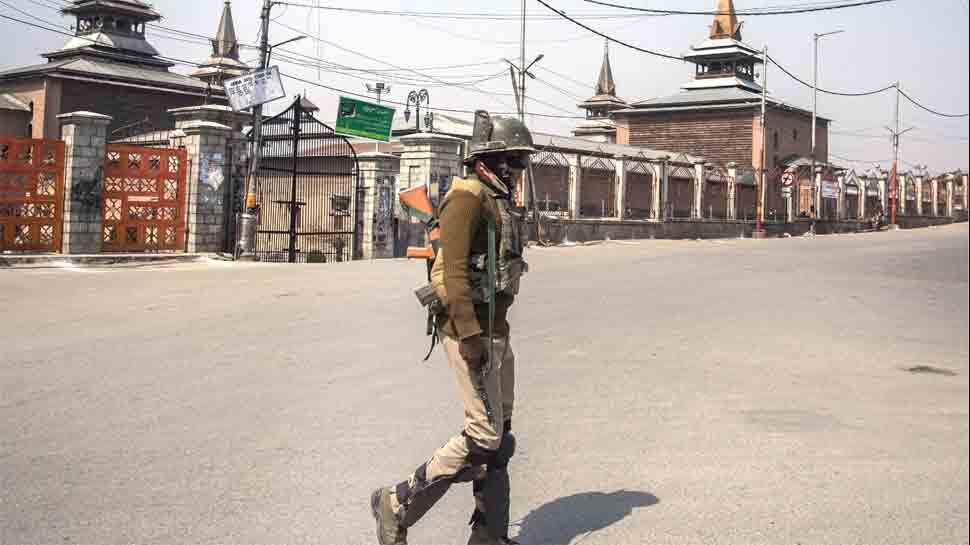 Jammu: Over 12.95 lakh electors will exercise their right to franchise and decide the fate of 12 candidates, including former chief minister and NC president Farooq Abdullah, in the Srinagar parliamentary constituency on April 18 in the second phase of the general elections, officials said Friday.

The election authorities have set up 1,716 polling stations in the constituency.

A total of 235 polling stations have been set up in Ganderbal district, which comprises the two assembly segments of Kangan and Ganderbal and has a total of 1,76,650 electors, the poll body said.

Srinagar, comprises eight assembly segments of Hazratbal, Zadibal, Eidgah, Khanyar, Habba Kadal, Amira Kadal, Sonawar and Batamaloo, and has 6,49,236 electors. A total of 857 polling stations have been set up across the district, it added.

Similarly, Budgam district, with five assembly segments of Chadoora, Budgam, Beerwah, Khansahib and Chrar-i-Sharif, has 4,69,418 electors. As many as 624 polling stations have been set up in the district.