Officials said the curbs on the movement of people were in force in parts of Srinagar, and Kulgam and Pulwama towns. 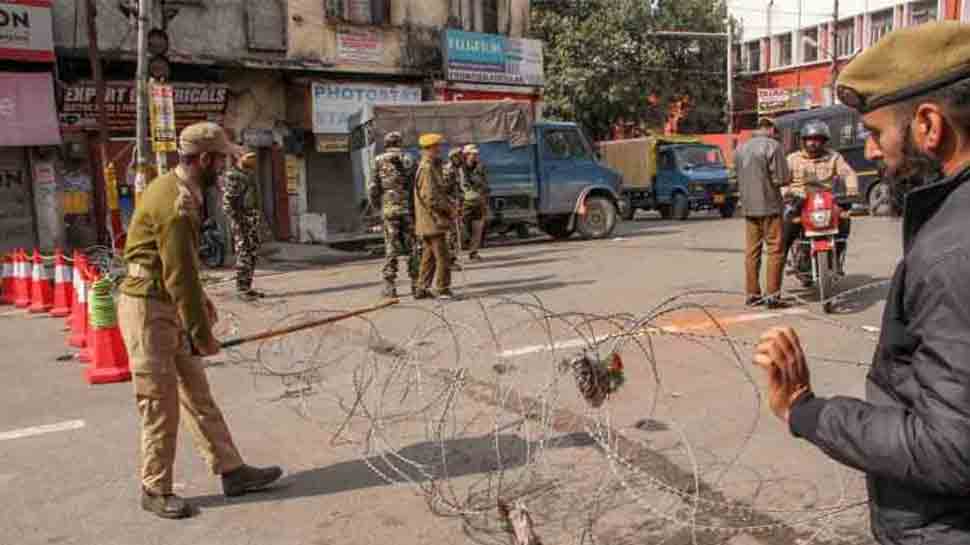 Srinagar: Curfew continued in parts of Kashmir for a second day on Saturday following killing of Zakir Musa, the so-called chief of an Al-Qaeda afiliated group, in an encounter with security forces in Pulwama district on Friday.

Officials said the curbs on the movement of people were in force in parts of Srinagar, and Kulgam and Pulwama towns.

Schools and colleges remained shut, while mobile internet continued to be suspended across the valley. Trains on the Baramulla-Banihal line remained off the tracks due to the situation, the officials said.

"Curfew continued to remain imposed in parts of the Kashmir valley today (Saturday) as a precautionary measure to maintain law and order," they said.

The officials said security forces have been deployed in strength in other parts of the valley to avoid any untoward incident.

Musa, the so-called head of the Ansar Ghazwat-ul-Hind, was killed in the encounter at Dadsara village of Tral in the south Kashmir's Pulwama district on Friday after forces launched a search operation on late Thursday evening following specific information about the presence of militants there.

The officials said efforts were made to make Musa surrender, but the request fell on deaf ears and he lobbed grenades on the forces using a launcher, triggering a gunfight in which Musa was killed in the early hours of Friday.

His killing led to spontaneous shutdown and protests in the valley.

Meanwhile, most of the shops, fuel stations and other business establishments remained shut in the valley due to a strike called by hardline Hurriyat Conference chairman Syed Ali Shah Geelani against the killing of Musa and a civilian Zahoor Ahmad, a resident of Naira Pulwama, who was killed by unidentified gunmen on Thursday, the officials said.

They said public transport was off the roads, but few private cars and auto-rickshaws were seen plying.