The forest fire for the past five days has gutted thousands of acres of land and is feared to have killed hundreds of wild animals, reptiles and insects. 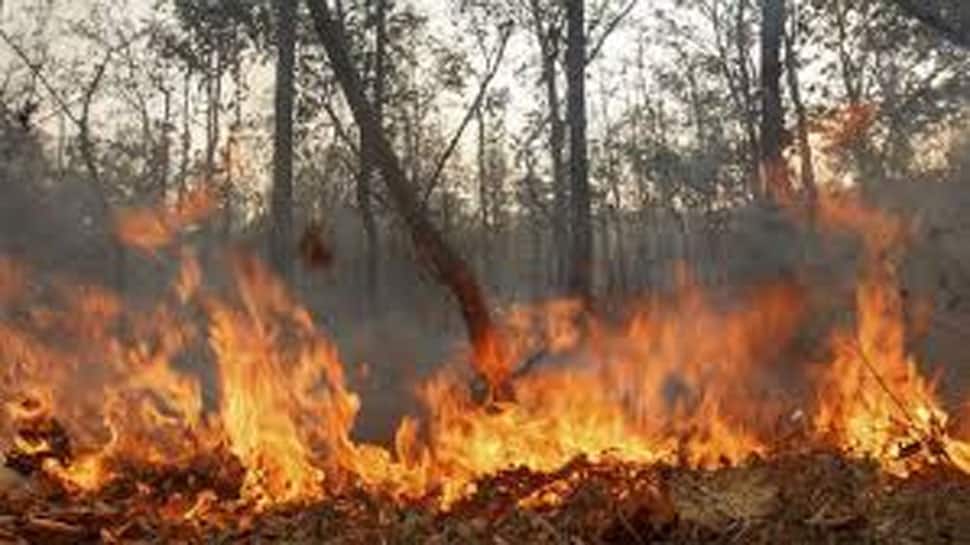 Bengaluru: The Indian Air Force is set to join the operations to contain the forest fire raging in Bandipur Tiger Reserve area in Karnataka for the past five days, Chief Minister H D Kumaraswamy said on Monday.

The state government has sought the help of the Indian Air Force (IAF), which responded positively, he said.

"The Chief Secretary will personally monitor rescue operations," he said in another tweet.

The forest fire for the past five days has gutted thousands of acres of land and is feared to have killed hundreds of wild animals, reptiles and insects.

It has also endangered the lives of tigers.

The chief minister held a review meeting with Chief Secretary T M Vijay Bhaskar, senior police officers, secretaries of the forest and officials of the fire department to combat the forest fire.

He has requested the public to stay away from the affected areas in Bandipur until the situation is brought under control.