In a letter to the Congress chief ahead of his rally in Kalaburagi, Pradesh Congress President Dinesh Gundu Rao said his candidature from Karnataka will boost the party's rank and file in entire south India. 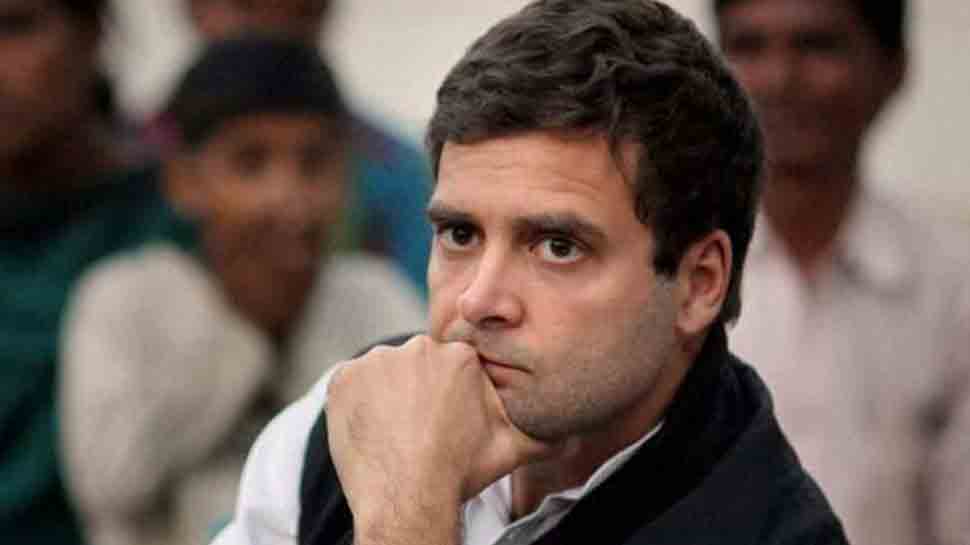 Bengaluru: The Karnataka Congress on Monday wrote to party president Rahul Gandhi inviting him to contest the Lok Sabha polls from the state.

In a letter to the Congress chief ahead of his rally in Kalaburagi, Pradesh Congress President Dinesh Gundu Rao said his candidature from Karnataka will boost the party's rank and file in entire south India.

"The Karnataka Pradesh Congress Committee takes pride to invite you to kindly contest from Karnataka in the coming Lok Sabha election.

"Our state has stood by the Congress party whenever we were in troubled times. The present scenario in India is that our party will emerge stronger in the ensuing elections," Rao said.

Rao said the ruling "NDA is losing its shine and our alliance in the south is on a strong wicket".

The Congress earlier this month had announced that Rahul Gandhi will contest from his bastion Amethi and Sonia Gandhi from Raebareli.

Former chief minister Siddaramaiah on Friday had tweeted that Karnataka unit of Congress wants Rahul Gandhi to contest the upcoming Lok Sabha polls from the state.

Calling Rahul Gandhi the "next Prime Minister of India", the Congress Legislature Party leader had recalled his grandmother Indira Gandhi and mother Sonia Gandhi contesting Lok Sabha polls from Karnataka in the past.

Pointing out that Indira Gandhi and Sonia Gandhi contested and won the polls from Karnataka, Rao said, "Sir, your acceptance to contest will be enthusiastically welcomed by our party workers and this decision by you will give very good message across south India."

While Indira Gandhi had scripted her political comeback from Chikkamagaluru in Karnataka after the Emergency by winning the Lok Sabha bypolls in 1978, UPA chairperson Sonia Gandhi had contested and won from Ballari in 1999, trouncing Sushma Swaraj.

Interestingly, the Congress has ceded Chikkamagaluru seat to its alliance partner JD(S) this time, while Ballari remains with the grand old party.

The request comes amid reports about demands within the Congress party for Rahul Gandhi to contest from one of the seats in the South.

JDS will contest on 8 seats, Congress on 20 in Karnataka, says Deve Gowda