Congress leader and minister DK Shivakumar said it's not a gift but just for Siddaramaiah to travel. 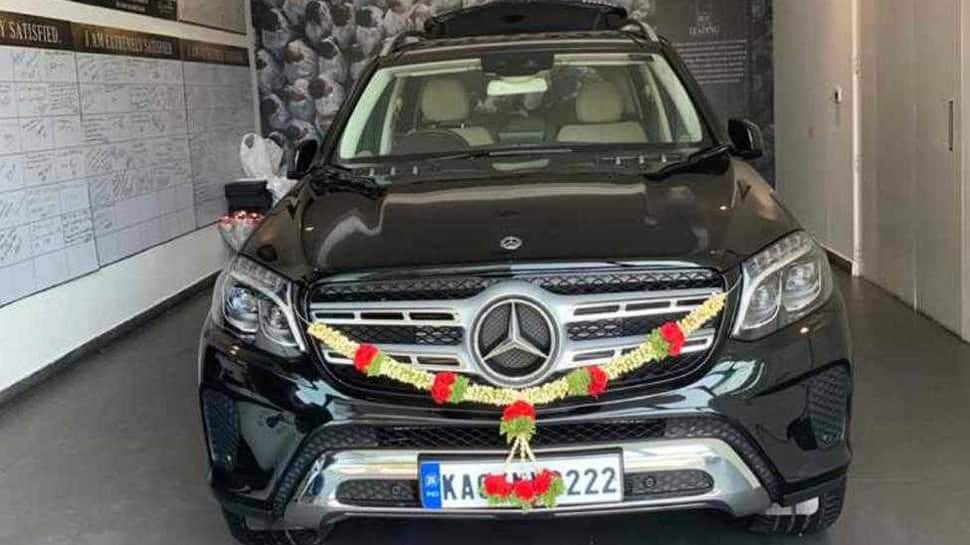 BENGALURU: Former Karnataka chief minister Siddaramaiah has been caught in a row over reports that Congress MLA Byrathi Suresh has given him a Mercedes-Benz as a gift. It is being said that the registration of the car is in the name of Suresh's wife and the luxury car has just been given to the former CM for his use.

Congress leader and minister DK Shivakumar said Suresh has not given it as a gift but just for use for Siddaramaiah to travel. "There is no gift or anything. We sometimes take our friends' vehicle to travel. There is no issue. Is there any record that he has received a gift or anything? Nothing, no record," he said.

This is not the first time that Siddaramaiah has landed in such a row. In June last year, he was in the news after the then minister KJ George allegedly gifted him a Toyota Land Cruiser with fuel coupons for a year. George later said that he had lent his vehicle as Siddaramaiah was uncomfortable travelling long distances in an Innova.

Siddaramaiah was also mired in controversy over a Rs 70 lakh worth diamond-studded Hublot watch gifted to him in February 2016. After the controversy, he handed over the watch to the then Speaker Kagodu Thimmappa, declaring it a state asset.

Amid uproar from BJP and JDS leaders, Siddaramaiah had then defended himself saying that his pre-owned "HUBLOT BIG BANG-301-M" wristwatch was a gift to him by his Dubai-based NRI friend Dr Girish Chandra Varma. He had also claimed that Varma had no official dealings with the government of Karnataka or its organisations.