The renowned Mysore Palace will remain closed for tourists for a week from March 15 to 22, in the wake of the coronavirus outbreak, Mysore Palace committee said on Saturday. 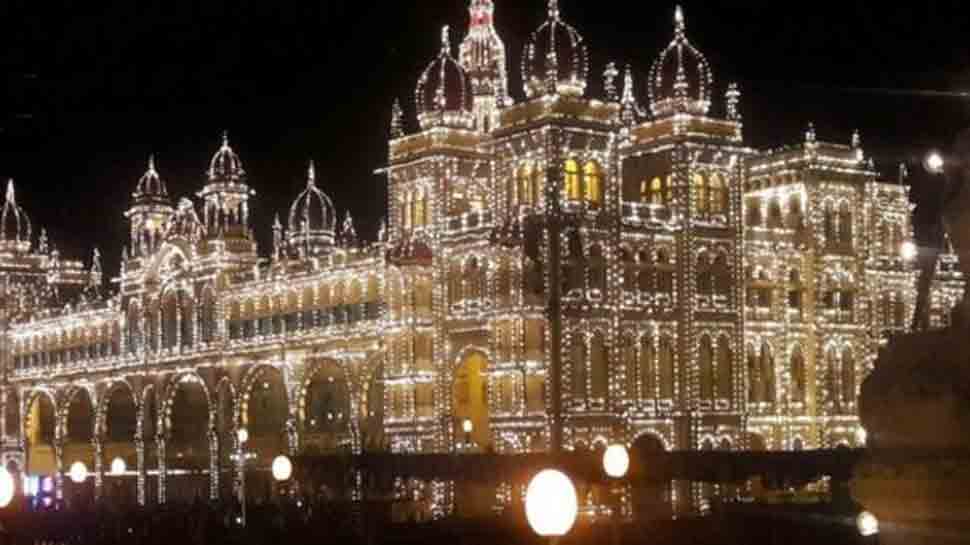 Mysuru: The renowned Mysore Palace will remain closed for tourists for a week from March 15 to 22, in the wake of the coronavirus outbreak, Mysore Palace committee said on Saturday.

The Karnataka government has ordered shutting down for a week all places and activities where people gather in large number including swimming pools, shopping malls, schools, colleges and cinema halls, state Health Minister B Sriramulu said amid the coronavirus threat.

This comes after Chief Minister BS Yediyurappa chaired an emergency meeting with ministers and senior officials on Friday to discuss the situation.Earlier, schools in the state had announced early summer vacation for their students this academic year as a precautionary measure. Other public places have been shut down in the state amid the coronavirus scare.

The central government had on Thursday said that the death of the 76-year-old man from Kalaburagi in Karnataka was confirmed to be caused due to co-morbidity while he was also tested positive for COVID-19. The man visited Saudi Arabia on January 29 and returned to India a month later on February 29.

Till date, India has reported two deaths and 84 confirmed cases of the deadly coronavirus.

The World Health Organisation (WHO) has declared the coronavirus outbreak a pandemic. The virus, which originated in the Chinese city of Wuhan last year has spread to more than 100 countries worldwide, infecting over 1,30,000 people.

RSS calls off annual meeting in Bengaluru amid Coronavirus outbreak